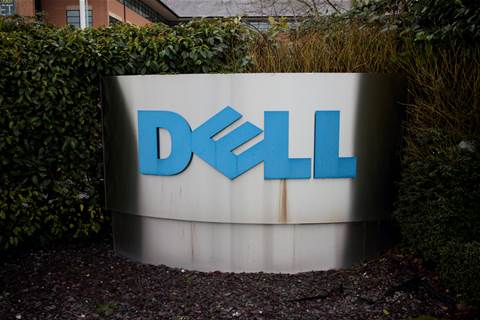 The changes are designed to make it easier for partners to move up the tiers of Dell’s three-tiered program, achieve certifications, and access more rebates and incentives, according to Dell’s ANZ channel chief Shant Soghomonian.

"This change is really important in a market like ANZ because our partners have moved on from just doing reselling many, many years ago,” he told CRN.

“And so the fact that we ran parallel programs, to support partners, especially from a CSP and MSP perspective, which is where most of the overlap lies [means that] these changes are very positive, they now only need to get their training and accreditation under one program, not on the two programs, they only need to hit tier attainment, revenue, training and the other requirements under one program.

“This is a great benefit for partners and something that we've done this for a while, because it reduces their cost to partner with Dell Technologies, that a consistent program that they're trying to get towards.

“And it provides them with the ability to hit higher tiers within our program as well, while we're in the past year, they're trying to achieve two streams emerged those streams, and they can now aim for higher tiers as well.”

He said that the changes will also make it easier for partners to move up the tiers of the program which Dell defines as Gold, Platinum and Titanium in ascending order.

“I absolutely see that more Gold partners will move up to Platinum and some of the Platinums will start to push up to Titanium.”

“I think this actually gives the opportunity for the medium players that have had to run two streams in the past to now run it under one stream, one revenue attainment, invest in the single certification and training requirements.

“It allows the medium players to punch above their weight and really take on the big players in town that usually have more people more revenue. Therefore, it's a little bit easier for them to get to the titanium status for example.”

Soghomonian said Dell still had work to do in attracting what he described as the “born in the cloud partners”.

“We have started, absolutely, to work with them, but we also we do recognise that sometimes they want to be engaged with a little bit differently and this program doesn't solve that. When I say differently, the born in the cloud partners don’t want to resell, they want to advise, they want to do the services, component work around the customer’s cloud strategy.

“They now want to have an on-prem, or what they would call a private cloud, strategy within their offerings and, therefore, they don’t want to resell, they want to advise and have someone else do it. But there's still a little bit more work to do, actually, as a program within Dell Technologies to attract that type of partner.”

Grow your software revenue by selling these 5 affordable, essential tools for the modern workplace
By Chris Player
Feb 15 2022
6:59AM