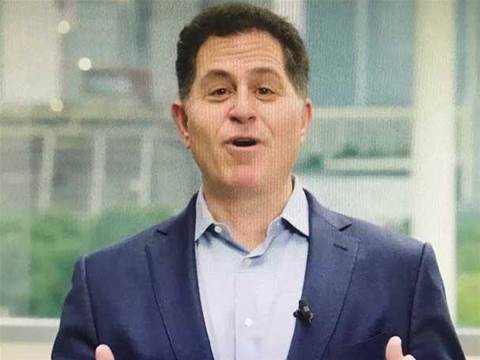 The US$92 billion worldwide IT infrastructure leader is set to report its fiscal 2021 third quarter earnings on Tuesday with many questions to be answered about the ongoing impact of the COVID-19 pandemic on Dell Technologies around PCs, storage and server sales, as well as VMware.

During Dell’s most recent fiscal 2021 second quarter, which ended July 31, the Round Rock, Texas-based company generated US$23.73 billion in revenue, representing a sales decline of 3 percent year over year. Dell has continued to launch new products and channel partner incentives throughout 2020 in moves to increase its market share in key segments such as servers, storage and hyperconverged infrastructure.

Dell Technologies is scheduled to report its third quarter earnings on Nov. 24 at 5:30 pm (USEST). CRN breaks down the five most important things channel partners, customers and investors need to watch for when Dell unveils its sales results. 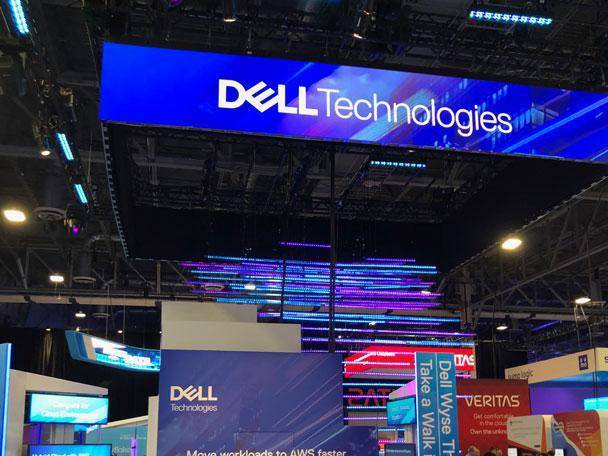 Although enterprise spending is sluggish around IT hardware due to the COVID-19 pandemic, which has caused economic uncertainty across the globe, many hyperscale data center operators such as AWS, Google and Microsoft are spending heavily on IT equipment due to a spike in demand for cloud services. These hyperscale vendors should help Dell Technologies offset any spending slowdown from the enterprise market segment. Did Dell compete better against HP and Lenovo on PCs?

With PC competition from Hewlett Packard Co. (HP) and Lenovo increasing during the COVID-19 era, it will be interesting to see if Dell’s overall PC sales grew year over year in the third quarter.

Both Lenovo and HP increased the number of PCs shipped worldwide in the third calendar quarter, while Dell’s global PC unit shipments fell 5 percent year over year from 11,343,000 in Q3 2019 to 10,827,000 in Q3 2020, according to Gartner. The IT research firm said the third quarter of 2020 ended Dell’s streak of 17 consecutive quarters of year over year growth. Dell’s mobile PC sales grew, but a steep decline in desktop PC sales offset the growth, Gartner said.

In Dell’s second fiscal quarter, revenue generated by the company’s Client Solutions Group -- which includes desktop PCs, notebooks, tablets and monitors -- dropped to US$11.2 billion, down 5 percent year over year. Although consumer client sales were up 18 percent to US$3.16 billion, commercial client revenue fell 11 percent to roughly US$8 billion.

Dell’s PC results on Tuesday could provide hints about what’s in store for Dell in 2021. Although Dell and Hewlett Packard Enterprise continue to battle it out for global server market share supremacy, Dell has fallen on hard times during the age of COVID-19 in terms of server infrastructure sales. Dell has faced stiff competition on a global basis from server competitors like Inspur, which has been increasing its worldwide market share significantly over the past several quarters.

If Dell reports a significant drop in server sales in its fiscal 2021 third quarter, HPE could soon become the clear No.1 server market leader on a global basis. It will be interesting to see if all of this innovation improves Dell’s storage sales, which hasn’t shown positive growth in a year. Dell Technologies is the majority share holder of VMware, owning an 81 percent stake in the virtualization and hybrid cloud software superstar. The two companies have a strategic technology go-to-market partnership and continue to double down on integrations on multiple fronts, including in emerging markets such as the edge and 5G.

Palo Alto, Calif.-based VMware is scheduled to report its fiscal 2021 third quarter earnings on Tuesday at 4:30pm EST – just one hour before Dell’s earning call. VMware has been growing overall sales, quarter after quarter, throughout 2020. For VMware’s second fiscal quarter, revenue climbed 10 percent year over year to US$2.91 billion, with massive growth in subscription and Software-as-a-Service (SaaS).

Dell investors and channel partners should tune into VMware’s earnings results on Tuesday as Dell and VMware have one of the closest strategic partnerships in the industry.

Cloud application revenue made easy
By Mark Haranas
Nov 24 2020
6:40AM