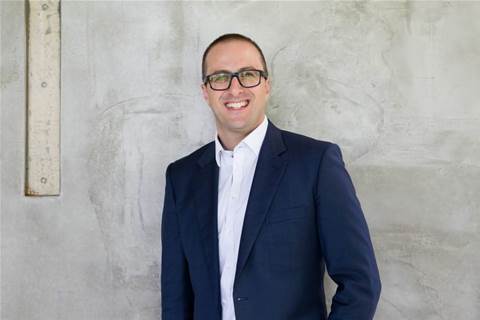 Shant Soghomonian, who acted in the role since Geoff Wright’s August 2018 departure to Huawei, was made permanent in the role late in 2018, but Dell did not make the news public.

Tian Beng Ng, Dell EMC’s Senior Vice President and General Manager for channels in Asia Pacific and Japan has now told CRN that Soghomonian won the role after Dell considered internal and external candidates. Soghomonian’s deep knowledge of Dell – he previously served as director of channel strategy for across the Asia Pacific and Japan and has worked for the company for a decade – were influential factors in his appointment.

Storage is seen as the company’s most strategic product, but the company has also made big bets on around hybrid cloud, multi-cloud, hyperconverged infrastructure and software-defined data centres.

Cloud application revenue made easy
By Simon Sharwood
Jan 23 2019
6:35AM