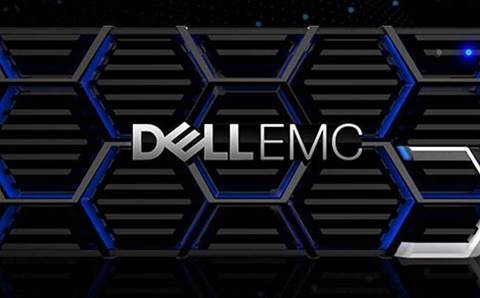 "Think of something like VxRail, and customers want to pay for what they're consuming," Byrne said. "Partners want to go and find those opportunities. So we're building a model where on VxRail, for example, I will pay your rebate for that product, and I will also pay you as it's consumed. It's exciting for the customer and it's unbelievable for your balance sheet, the cash coming in."

Byrne, who announced the new model at the Dell EMC World conference in Las Vegas on Monday, said his team considered something more like a "finder's fee" for partners before settling on the consumption-based rebate model, which works like a profit sharing program tied to the initial sale and ongoing consumption of certain hyper-converged resources.

The program is being run by Dell Financial Services and it comes in two flavours: Cloud Flex covers VxRail and XC Nutanix hyper-convergence solutions and Flex On Demand covers all Dell EMC storage platforms. In addition to profit sharing, solution providers using the flex programs get full tier credit and are eligible for line-of-business incumbency, which guarantees that accounts where partners have gained traction remain partner-led accounts.

The model is also a neat fit with Dell EMC's cloud unit, Virtustream, which offers both its basic Virtustream Storage Cloud and high-performance Virtustream Enterprise Cloud on a pay-for-consumption basis. Part of Virtustream's secret sauce is the "micro-VM," which measures cloud consumption in "fine-grained" units, allowing the company to track usage and billing more accurately.