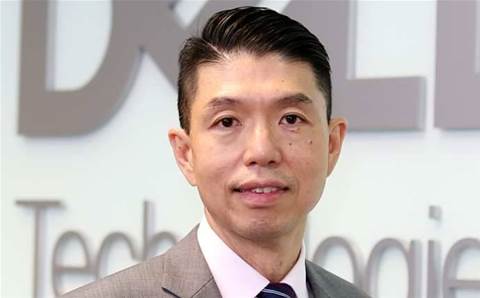 Dell EMC has announced Tian Beng Ng as senior vice president and general manager for the Asia-Pacific and Japan channel.

Ng will be responsible for all countries except Greater China. He will report to John Byrne, president, global channels at Dell EMC.

Ng is a Dell veteran, having joined the company in 1998 as the sales manager for large corporate accounts, Singapore. He will be based in Singapore and be responsible for Dell EMC’s sales efforts across all its commercial channel partners, including distributors, resellers and system integrators.

During his run at Dell, he has held multiple senior management roles. Most recently, he was vice president and managing director of South Asia and Korea, where he was responsible for Dell’s overall business across both commercial and consumer customers in the region. He has also previously led Dell’s channel business in the region, growing and developing Dell’s partner and reseller network and advising on governance, framework, policies and business direction.

"In this era of the fourth industrial revolution, our channel partners will play an increasingly important role in our go-to-market strategy and growth of the business as we seek to become the industry’s most trusted advisor," Ng said.

"I am excited to lead the regional channel business once again as we bring together Dell’s and EMC’s channel strategies."

Dell EMC has announced a new combined partner program to be launched in February 2017. Until then Dell EMC teams will cross-check all existing deal registrations to ensure overlapping does not occur, according to the company.

John Byrne, Dell EMC’s president, global channels said: "Our channel is a $35 billion powerhouse, with our partners in APJ playing an absolutely essential role in our collective success."