Dell EMC purchase order system is back on track 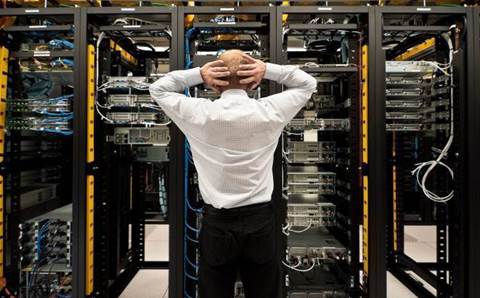 Dell EMC has remedied a problem with its purchase order system that was frustrating partners globally through last week.

A Dell EMC spokesman said it appears as if the problems with the purchase order system mostly occurred in the UK and Australia.

Partners' purchase orders were significantly delayed because Dell EMC's system was experiencing "higher than anticipated demand from our newly combined customer base," Dell EMC said in a statement to CRN USA.

One Sydney-based partner admitted there had been some issues but it was "largely a non-event".

"Really, only one customer has been affected adversely and on that issue, the Dell support team, locally and at factory, have been supportive with regards to escalation of the issue bringing the revised ETA date in from an extra 34 days to four days.

"Largely it was a non-event for us because the communication between us was excellent."

Dell and EMC's massive customer bases and partner ecosystems came together in Dell's US$58 billion acquisition of the data storage giant in early September. Delayed purchase orders aren't the first hiccup partners have experienced since then.

The Dell EMC online partner portal was not ready for prime time when it launched in February and partners had difficulties navigating the system, which was designed as a central location for partners to automate and track rebates, certifications, program advancement and other vital aspects of life in the unified Dell EMC partner program.

Channel chief John Byrne owned up to the portal problems recently. "Some of you had massive problems with the portal, but did we hide? No, we did not hide. As a team, we spent 24 hours a day, seven days a week working to resolve those problems."

Similarly, the company says in its statement on purchase order delays that it "takes these issues very seriously. An important tenet of the Dell EMC partner program is open and transparent communication with our partners, striving to exceed their expectations."