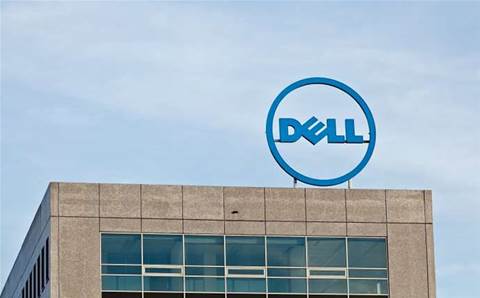 Dell EMC on Thursday said it had sold the Spanning business to private equity company  for an undisclosed sum. The organisation will revert to its old name, Spanning Cloud Apps, and will be based in Austin, Texas, as a Dell strategic partner.

Spanning Cloud Apps was originally acquired by EMC in October of 2014 as part of a push by EMC to develop its hybrid cloud capabilities. EMC that same month unveiled two other similar acquisitions: OpenStack IaaS solution developer Cloudscaling, and global namespace provider Maginatics.

Jeff Erramouspe, who ran Spanning Cloud Apps before its acquisition by EMC, will be the chief executive of the newly-independent company.

Insight Venture Partners said it would provide Spanning with resources to continue to expand its SaaS data protection market.