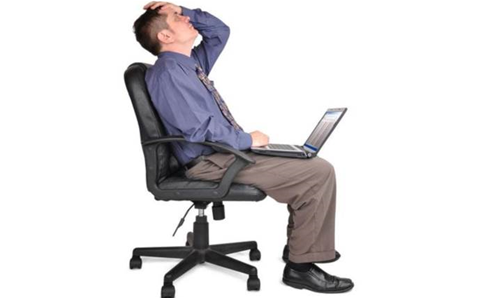 Dell EMC has announced it will support third-party software.

The service will only be offered to customers already signed up to its ProSupport Plus for Enterprise service. In an introduction to the service, Dell EMC says “we will support it whether you purchased the software from us or not. Not only will we diagnose the issue, we will own the issue through resolution.”

Dell EMC is at pains to point out that it will be doing the work, not customers, not the third-party vendors it will support.

“It’s true, most vendors say they will provide ‘multivendor’ support,” Dell’s post says, adding “but the reality is that ultimately you are often the one responsible for engaging with the 3rd party vendor and closing the case.”

By contrast, Dell EMC’s offering will mean “whether you purchase your software from Dell EMC or you already have the software and want to use it on our technology, with ProSupport Plus for Enterprise, if you have a support issue, just call us. We streamline support through our technology experts who own your case from first call to resolution.”

CRN has asked Dell to identify the “eligible” software and the vendors that make it.

ProSupport Plus is Dell’s most comprehensive support package and includes 24x7 monitoring, four-hour on-site support for mission critical hardware, a dedicated manager and even half-yearly system maintenance. As such it’s not the kind of offering that competes with CRN readers. But adding third party software support to the offering shows that Dell wants a bigger share of some customers’ spend.

CRN expects this is customer-driven. Senior Dell execs often say that the company’s very largest clients want one throat to choke. So while Microsoft and Red Hat might fume a little that Dell has an offer that can suck away some support revenue, Dell’s sheer size means they’ll wear that pain in the name of giving customers what they want.