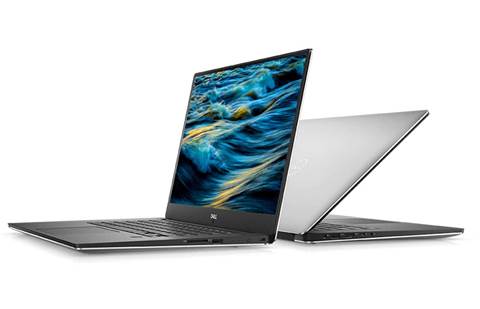 Dell is out with a new lineup of commercial and consumer devices with a focus on thinner, lighter and more powerful PCs.

“We’ve heard for many years now that PCs are dead,” said Rahul Tikoo, vice president and general manager of client solutions business at Dell. “But, yet, we sell about 300 million PCs a year.”

Dell’s Precision workstations are geared towards filmmakers, animators, architects and engineers. New features include NVIDIA Quadro or Radeon Pro graphics with Ready for VR options and the Dell Precision Optimizer, an AI-based performance optimizer software that uses machine learning to deliver up to 394 percent improvement in application performance.

“As you look at this all-in-one space, consumers are going after bigger screen sizes. They want to be immersed in whatever they’re looking at,” said Tikoo.