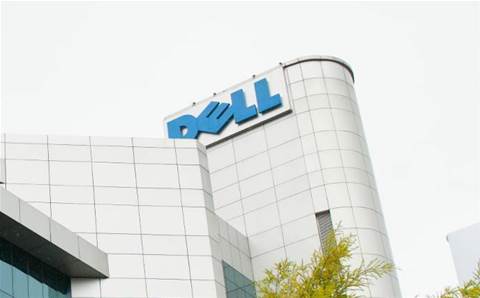 Dell Technologies is projecting total sales to reach upwards of US$103.3 billion by fiscal year 2022.

In its longest reaching guidance since becoming private in 2013, Dell Technologies said it expects to generate US$87.5 billion in total revenue for its current fiscal year 2019, up 9 percent from US$79.9 billion in fiscal 2018, according to an S-4 filing with the US Securities and Exchange Commission.

The vendor is projecting strong double-digit revenue growth over the next several years, with expectations to reach between US$99.5 billion and US$103.3 billion in total revenue in fiscal 2022.

Dell expects revenue for its Infrastructure Solutions Group (ISG), which includes storage, servers, data protection and networking, to reach US$34 billion for fiscal year 2019. The company predicts ISG revenues to increase by more than US$1 billion annually over the next three years, hitting US$38 billion by 2022.

Dell is expecting VMware to reach US$8.8 billion in total revenue in fiscal 2019, representing approximately 10 percent of Dell's overall US$87.5 billion sales projection. However, VMware's contribution to Dell's overall US$9.7 billion EBITA for fiscal year 2019 is US$3.2 billion.

Dell's SEC filing comes as the company is striving to win over investors for its bid to go public again as part of a share swap with its DMVT VMware software business tracking stock.

The information in the 300-page SEC filing makes the case to investors to buy out the tracking stock linked to VMware. The move will require an approval vote from a majority of DVMT shareholders expected to take place later this year.