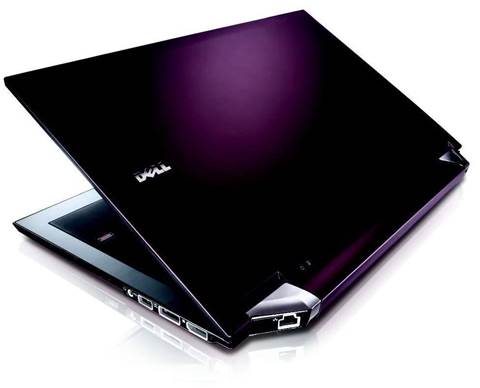 Dell has announced new models in its Latitude E series of laptops, comprising two mainstream and one semi-rugged system featuring Intel's Core i5 and Core i7 processors and a choice of case colours.

The Latitude E6410 and E6510 are described as professional laptops with 14.1in and 15.6in screens respectively, while the Latitude E6410 ATG is a semi-rugged model with a 14.1in screen designed for outdoor use.

All three have Intel Core i5 and Core i7 processors, fast DDR3 memory and high-definition displays, and include Dell's ControlVault hardware security for authentication and data protection.

The Latitude E6410 and E6510 include a 3-megapixel camera and optional Nvidia graphics adapter, while the E6410 ATG meets the MIL STD 810G specifications for shock, vibration, temperature, humidity and altitude, according to Dell.

Other features include an Energy Smart power management setting to extend battery life, and optional Dell Latitude ON technology that allows access to email, calendar and contacts without booting into Windows.