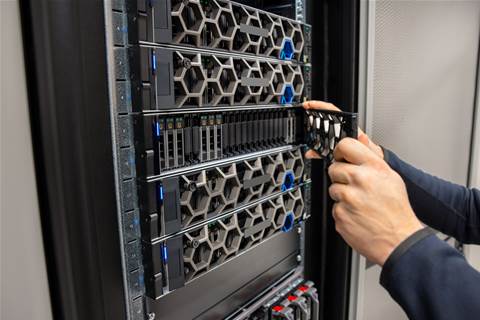 Hyperconverged infrastructure is becoming the dominant solution for organisations seeking to create a true hybrid cloud environment due to its ability to quickly build a private cloud, extend to public cloud and offer cloud-like manageability.

The global COVID-19 pandemic hasn’t slowed down the hyperconverged infrastructure (HCI) market as total system sales reached US$2.46 billion in the fourth quarter of 2020, up 7.4 percent year over year, according to new data from IT market research firm IDC.

Although the leading HCI vendors didn’t change in the fourth quarter, the market share from Dell Technologies, Hewlett Packard Enterprise and Nutanix has shifted.

CRN breaks down IDC’s market share by the brand of the hyperconverged solution for the top three vendors leading the HCI market today. 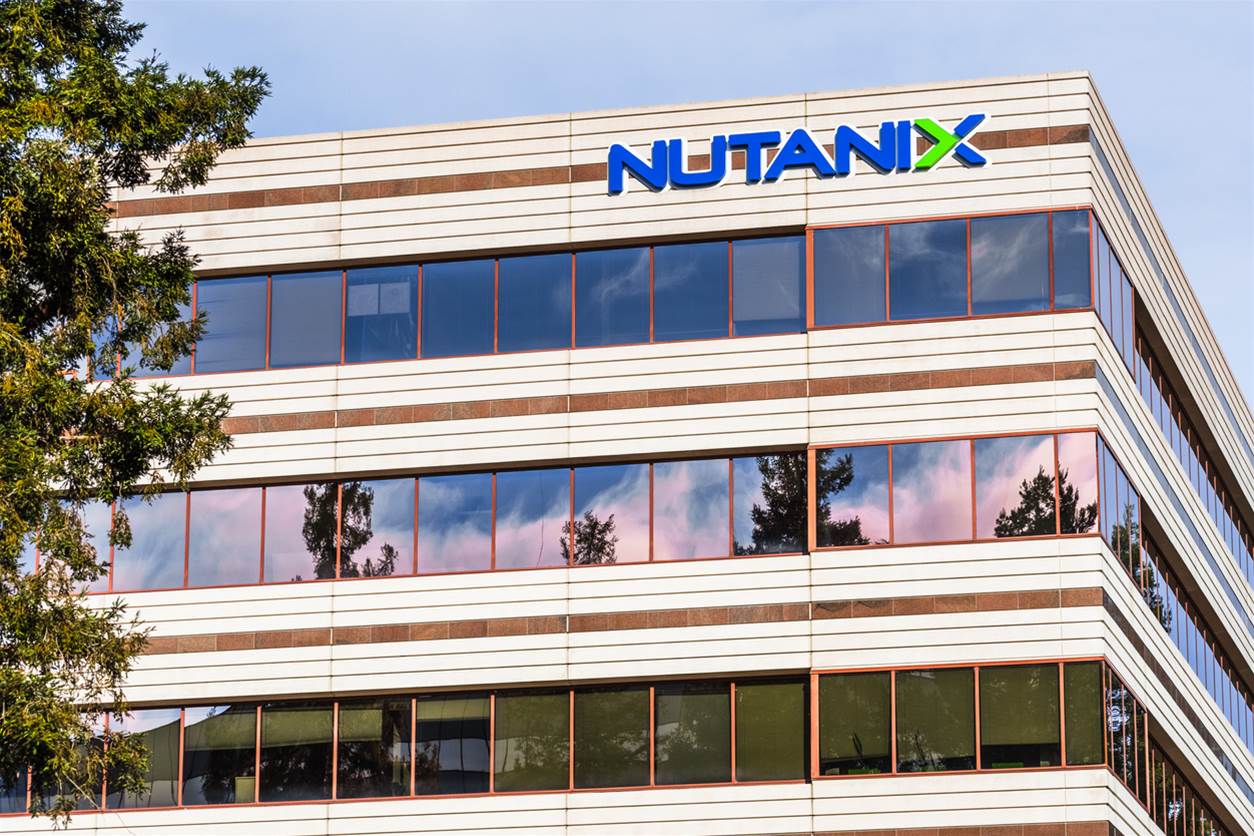 Nutanix is a hyperconverged infrastructure pioneer who has transformed itself into a software and subscription company focused only on HCI software innovation. The San Jose, Calif.-based company is the dominant software market leader, along with VMware, for HCI on a global basis.

Nutanix won 10.3 percent share the of HCI systems market, down from 13.6 percent share year over year. System sales dropped from US$313 million in fourth quarter 2019 to US$254 million, representing a revenue fall of 19 percent year over year. It is key to note that Nutanix has taken issue being included in IDC’s hyperconverged solution by brand market share list as it is a software-only company.

Nutanix’s new CEO Rajiv Ramaswami recent unveiled to CRN his channel partner strategy, simplifying Nutanix’s product portfolio and why VMware partners should start selling Nutanix. “We value the channel a lot because, really, that is the only way we can scale. We don’t have a massive internal sales engine like some of our bigger competitors might have,” said Ramaswami. “We are completely dependent on the channel.” Hewlett Packard Enterprise has been investing heavily in hyperconvergence over the past several years including around HCI edge computing. The US$94 billion infrastructure giant continues to dominate the worldwide hyperconverged market as Dell Technologies doubles down on server innovation with new PowerEdge servers. The Round Rock, Texas-base company has been leading the HCI systems market for years thanks to VxRail, Dell’s flagship HCI product jointly created with VMware.

In a recent interview with CRN, Dell’s founder and CEO Michael Dell said he expects Dell to grow sales in 2021 around everything from PCs to hyperconvergence, in part, due to its tight partnership with VMware. “We continue to partner closely together [with VMware] on hyperconverged infrastructure, on multi-cloud, all the work we’re doing around storage and data protection, the edge,” said Dell. “There’s a lot on the agenda for VMware and Dell Technologies together.”

Eliminating departmental friction within MSPs
By Mark Haranas
Mar 23 2021
9:59AM