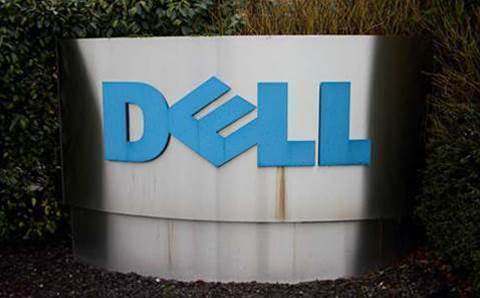 Dell Technologies has once again increased its global server market share dominance as the US$91 billion infrastructure giant captured more than 20 percent server share during the first quarter of 2019, according to data from IT research firm IDC.

Dell also was the worldwide leader in units shipped with a total of 517,000 server shipments in the first quarter, accounting for 20 percent of the total number of units shipped. HPE placed second with 406,000 servers shipped, representing 15.7 percent share.

In terms of market share, Inspur placed third behind Dell and HPE with 6.2 percent share with revenue of US$1.2 billion. Lenovo generated US$1.1 billion to capture 5.7 percent market share, followed by Cisco with US$1 billion in server sales to win 5.3 percent share.