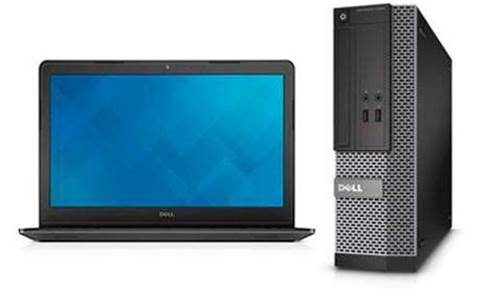 Dell has been added to the New South Wales government’s new ICT hardware panel, allowing the company to supply devices to the state.

The vendor was included in the previous iteration of the panel, but was left off the list when it was updated earlier this month pending negotiations. Samsung was also left off the latest panel, though a NSW government spokesperson told CRN it has not yet applied for tender.

The panel allows NSW departments to procure end-user hardware and associated services from the approved suppliers, including desktops, notebooks, 2-in-1 devices and monitors.

The panel is expected to run for the next five years.