Dell looks to Windows 7 for recovery 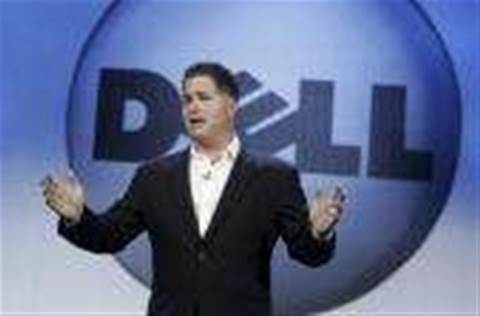 Dell’s chief executive Michael Dell has said that the market is starting to recover and demand of IT equipment looks to be rising again.

In the company’s second quarter results announcement, Dell said profits had fallen 23 percent, but that this was less than expected.

He said that if current demand trends continue then the second half of the year will prove much more profitable and he predicts businesses will start buying again next year.

“If current demand trends continue, we expect revenue for the second half of the year to be stronger than the first half,” he said.

“We are expanding our capabilities in enterprise technology and services and investing in our core business to distinguish Dell both with customers and in operating performance.”

Overall the company reported that shipments of PCs were up ten percent this quarter, with revenues rising three percent due to price cutting. Combined revenue from servers and storage was up 7 percent.

While there was signs that consumer confidence was rising again he said, but sale to corporations were still stagnant. Sales to corporations fell 32 percent form this time last year, while consumer sales were down only nine percent.

However, Dell did say that the company is expecting a boost to sales in October when Windows 7 launches, since many companies had been hold off on investing until Windows Vista has been retired.