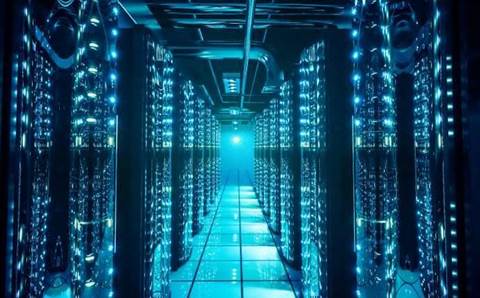 Global spending on data centre infrastructure is rapidly shifting from being enterprise-led to the public cloud with China-based companies Inspur and Huawei benefitting from this massive spending shift compared to U.S.-based vendors Dell Technologies and Microsoft.

“The total data centre equipment market continues to grow steadily and we forecast that it will continue to do so over the next five years,” said John Dinsdale, a chief analyst at Synergy Research Group in an email to CRN. “However, the mix of spending by public cloud providers and enterprises continues to shift substantially in favor of cloud.”

“In the server segment of the market, unit shipments to public cloud providers have already surpassed enterprise volumes. Currently the value of the enterprise server market is still greater due to higher ASPs, but that too will soon change as public cloud server volumes continue to surge,” said Dinsdale.

It is key to note the different market leading vendors in both data centre segments.

For public cloud infrastructure, Inspur and Huawei gained share and now have similar market share to Dell Technologies. Synergy did not release exact market share percentages but said, “In terms of growth, Inspur, Huawei and ODMs were clearly the big winners,” in 2020.

Dell is the overall leader in terms of server and storage revenues, with Inspur being the clear leader in server sales to public cloud providers.

Cisco is the dominant market leader in the networking segment, while Microsoft features heavily in the rankings due to its position in server OS and virtualization applications.

Grow your software revenue by selling these 5 affordable, essential tools for the modern workplace
By Mark Haranas
Apr 30 2021
6:30AM