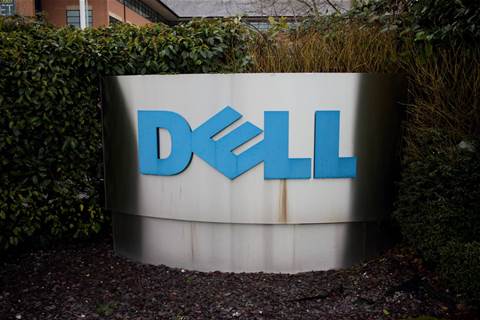 Dell Technologies OEM executives Bryan Jones and Ron Pugh have left the company as part of a sales reorganization that happened last year.

The company confirmed to CRN US on Thursday that the restructuring resulted in the departures of Jones and Pugh, who both served in top leadership roles within the OEM Solutions group that is responsible for delivering custom, purpose-built infrastructure solutions for edge computing and IoT, among other kinds of applications that sit outside of traditional IT needs. They both finished at the end of January.

Bill Scannell, Dell’s president of global sales and customer operations, told CRN last August that the reorganization was done to support a new “One Dell Technologies” strategy with the goal of simplifying business with partners.

In an interview with CRNtv last December, Dufresne said only 25 percent of OEM Solutions sales are indirect now and that he wants to double that figure over the next few years, particularly to seize on growing opportunities in edge computing.

In an email to CRN US, Jones said he stayed on for the last few months to help with the transition.

“We parted ways on the best of terms and I’m a big fan of Dell Technologies and where they’re going — I’ll be cheering them on from the sidelines,” he said. “After 22 years, it was time for me to go find my next professional challenge. I’m taking a little time off with my family before I jump back into something — we’re building a house and I’m doing some volunteer stuff for the vaccine rollout in my community.”

Pugh, in his email to CRN US, said he had a “fabulous 11-year run working with an incredible team of professionals at a great company.” He added that he is now exploring “what opportunities are available in the industry and see if I can help build a great team for another technology/solutions organization.”

On LinkedIn, several colleagues and partners said they will miss Jones and Pugh, who both made a major impact in the OEM Solutions organization. Jeff Burgess, CEO of video data infrastructure vendor BCD International, said his only regret is “his ‘lifetime of knowing [Jones]’ has only been for two years.”

“It’s so much more than the shoes; it’s the person filling them. Will be greatly missed when he leaves Dell, but the bond is forever,” Burgess said on LinkedIn.

Grow your software revenue by selling these 5 affordable, essential tools for the modern workplace
By Dylan Martin
Feb 12 2021
6:59AM