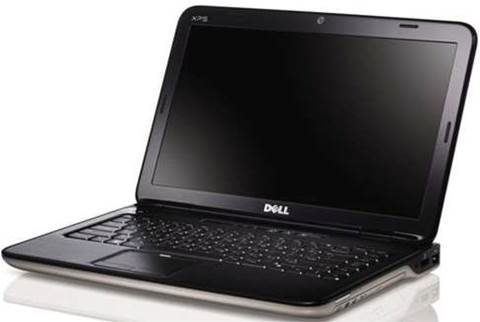 In what could be its last financial earnings report as a public company, Dell today reported an 11 percent decline in fourth-quarter sales and an 8 percent drop in sales for all of fiscal 2013.

Dell is pursuing a proposed $US24.4 billion ($A23.5 billion) leveraged buyout in a move that would take the company private. The deal relies on funding from private equity firm Silver Lake Partners, other financing companies, a $US2 billion loan from Microsoft and funding from Michael Dell who will remain CEO of the company once it goes private.

The buyout deal has come under increasing criticism for offering what some shareholders view as too low a price.

"We continue to execute on our long-term strategy," said Brian Gladden, Dell senior vice president and CFO, in a conference call with financial analysts. He emphasised the strength of the company's balance sheet and cash position.

Sales of servers and networking gear grew 18 percent in the fourth quarter to more than $US2.6 billion -- good news for the company as it repositions itself as a supplier of enterprise systems.

But Dell reported declines across its other product lines in the quarter, illustrating the challenges the company faces in the quickly evolving computer industry.

Sales of desktop PCs -- once the company's main business -- dropped 14 percent year-over-year to $US3.2 billion. Even more worrisome for Dell was the 25 percent plunge in sales of mobility products, to $US3.7 billion, at a time when industry-wide sales of tablet computers have been growing at the expense of traditional PCs.

"We expect the market competitiveness and margin pressure to continue," Gladden said of the company's end-user computing and software and peripherals business. He reiterated the importance of completing a company effort to cut costs by more than $US1 billion in the end-user computing business.

Sales of storage products dropped 13 percent in the quarter to $US434 million, and services-related revenue declined 3 percent to $US2.1 billion.

Because of the pending buyout, the company did not offer a financial outlook for the current quarter.

Grabbing the hybrid cloud opportunity with Lenovo and Azure Services
By Rick Whiting,
Feb 20 2013
11:39AM