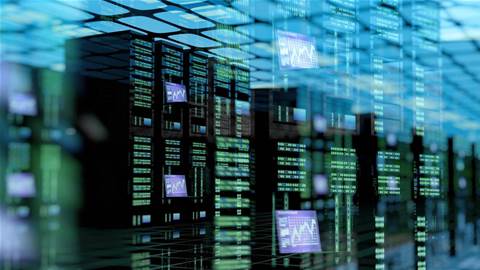 Dell Technologies reclaimed global server revenue leadership over Hewlett Packard Enterprise in the third quarter of 2020 as the two continue their battle for server market-share supremacy, according to new server market data from IDC.

“Global demand for enterprise servers was a bit muted during the third quarter of 2020, although we did see areas of strong demand,” said Paul Maguranis, senior research analyst for Infrastructure Platforms and Technologies at IDC, in a statement. 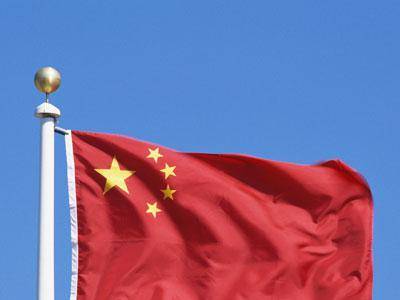 One of the largest data points in terms of the global server market in the third quarter was the massive sales growth in China.

The fastest-growing geography in the world for servers was China, where server revenue within China grew 14.2 percent year over year. Comparably, server sales in the United States only grew 1.5 percent in the third quarter compared with last year. The entire region of Europe, the Middle East and Africa (EMEA) reported server sales declines of 5 percent year over year.

When looking at the top five server vendors in the world, three China-based vendors increased server sales year over year, while two U.S.-based vendors reported a drop in server revenue. The US$123 billion Chinese technology conglomerate had a strong third quarter with sales climbing 20 percent year over year to US$1.01 billion. The boost in sales rose Huawei’s worldwide market share from 4.15 percent in third-quarter 2019 to 4.87 percent. It is key to note that Huawei focuses primarily on serving China. The worldwide leader in PCs and growing data center infrastructure standout generated US$1.33 billion in server sales during the third quarter, up more than 11 percent year over year. Lenovo’s Data Center Group captured 5.88 percent share of the global market, up from 5.39 percent share in third-quarter 2019. Inspur has become a rising force to be reckoned with in the global server market with strong server sales growth over the past several quarters. The China-based company generated US$2.11 billion in global server revenue, up 7.2 percent year over year. Due to the existing joint venture between IBM and Inspur, IDC combines the global market share for both Inspur and Inspur Power Systems.

In third-quarter 2020, Inspur shipped a total of 296,121 server units across the globe, down 6 percent year over year compared with nearly 315,000 shipped in third-quarter 2019. Roughly 10 percent of all servers shipped globally in the third quarter was from Inspur. Due to the joint venture between HPE and China-based New H3C Group, IDC combines the two companies in its market-share report as HPE/New H3C Group. HPE owns a 49 percent stake in New H3C while the Chinese company Unisplendour owns a 51 percent stake. The US$92 billion infrastructure global market leader generated US$3.76 billion in server sales in the quarter, representing a slight decline year over year compared with US$3.78 billion generated in third-quarter 2019.

Dell’s worldwide server market share in the third quarter was 16.65 percent, down from 17.12 percent share in third-quarter 2019. When combining ODM server vendor shipments, the group shipped a total of 989,024 server units, up 10 percent year over year. Approximately one-third of all the servers shipped in the third quarter came via ODMs.