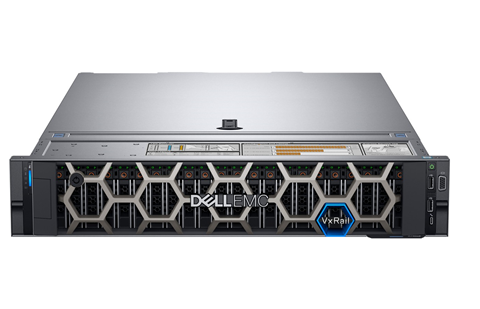 Dell Technologies, the worldwide leader in hyperconverged infrastructure, is revamping its flagship VxRail offering with several new features for its more than 12,000 customers.

“What makes VxRail so simple is Dell’s investment in software development that allows for easy adoption of our latest hardware, enhances the VMware experience and simplifies the entire IT life cycle,” Jeff Boudreau, president and general manager of the Infrastructure Solutions Group for Dell Technologies, said in a statement. “Today’s updates help customers get more from their existing resources, support even more workloads and simplify deployment to better meet business demands.” 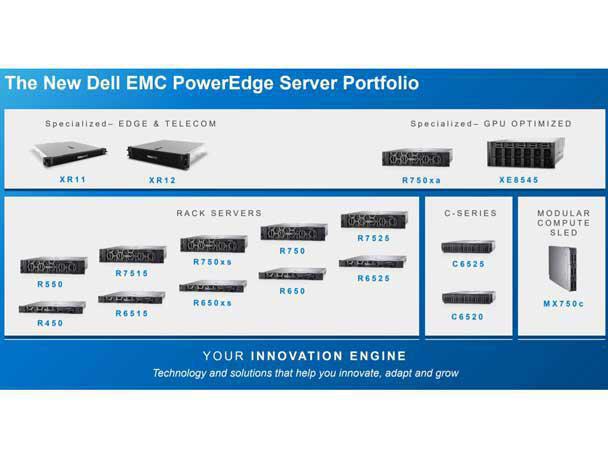 VxRail is 42 percent faster thanks to new PowerEdge servers with Intel, AMD

Dell is making its new PowerEdge servers available for its VxRail HCI systems starting this month.

In one of its largest server launches in history, Dell launched more than a dozen new PowerEdge servers in March with new capabilities along with the newest chip innovation from Intel and AMD. Both semiconductor vendors recently released their third-generation processors that are now inside PowerEdge servers and will become part of VxRail’s hyperconverged portfolio.

New VxRail systems with the latest Intel and AMD processors will provide 42 percent more cores for faster performance compared with previous generations of VxRail. With the optional Intel Optane persistent memory 200 services, VxRail’s bandwidth is boosted 32 percent on average compared with previous VxRail generations. Select VxRail systems with AMD’s third-generation EPYC will now include up to 64 cores per processor. “Combining the simplicity and agility of VMware Cloud Foundation on Dell EMC VxRail with enterprise storage arrays like Dell EMC PowerStore helps us address even more workloads,” said Eric Miller, vice president of private cloud for Rackspace, in a statement. “It’s the perfect blend of resources, allowing us to take advantage of HCI’s automation, hybrid cloud’s agility and enterprise storage’s performance and efficiency.”

VxRail dynamic nodes will be globally available in August 2021. Nvidia said its new A100 Tensor Core GPU delivers unprecedented acceleration powered by the Nvidia Ampere Architecture, providing up to 20 times higher performance over its prior generation.

On other VxRail specific series updates, the VxRail P Series has been enhanced to provide up to a 20 percent increase in capacity to better support a range of workloads such as VDI, streaming video and medical imaging. In addition, the VxRail E Series now has better flexibility thanks to 50 percent more PCIe slots to add additional resources such as network or Fibre Channel cards. Dell Technologies is spinning off its 81 percent majority stake in VMware to Dell Technologies shareholders later this year in a move that will make VMware an independent company for the first time in over 15 years. However, Dell is now reassuring customers and channel partners that Dell and VMware’s co-engineered VxRail portfolio and joint strategy will remain intact even after the VMware spin-off.

VxRail systems will be updated with future VMware technology—such as when new versions or releases of NSX-T and Tanzu are launched—in a single upgrade cycle, Dell said.

Dell also is releasing new self-service tools for its VxRail HCI System Software. Customers will be able to validate, orchestrate and automate cluster deployment on their own time, ideal for enterprises with remote or distributed environments. These new software capabilities allow customers to better meet workload demands by dynamically redeploying or reallocating nodes within clusters.

The HCI System Software updates will be globally available in July.

Grabbing the hybrid cloud opportunity with Lenovo and Azure Services
By Mark Haranas
Jun 4 2021
6:31AM