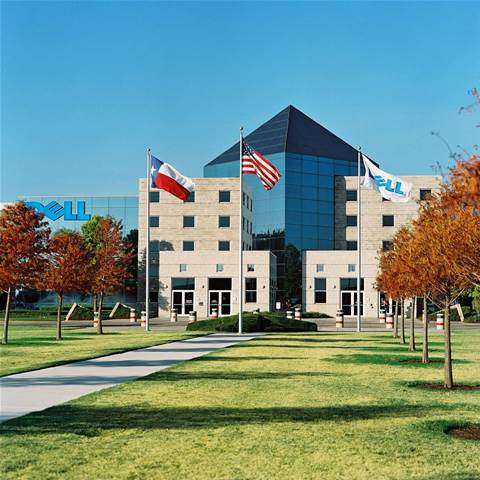 Dell shares fell more than 3 percent Friday, trading as low as $US13.40, the lowest mark since Feb. 5, when the company announced a leveraged buyout at $US13.65 per share.

The slide occurs a day after The Blackstone Group withdrew its name as an alternative buyer for Dell due to concerns about the PC business.

Chinh Chu, senior managing director at Blackstone's Private Equity Group, sent a letter to Alex Mandl, chairman of the special committee of Dell's board of directors, explaining Blackstone's decision to not submit a bid.

"While we still believe that Dell is a leading global company with strong market positions, a number of significant adverse issues have surfaced since we submitted our letter proposal to you on March 22nd, including: (1) an unprecedented 14 percent market decline in PC volume in the first quarter of 2013, its steepest drop in history, and inconsistent with management's projections for modest industry growth; and (2) the rapidly eroding financial profile of Dell. Since our bid submission, we learned that the company revised its operating income projections for the current year to $3.0 billion from $3.7 billion," Chu wrote in the letter.

Cindy Shaw, managing director and research analyst at Discern, said Blackstone's exit seems to strengthen the hand of both remaining interested parties. "It supports the argument that the Silver Lake offer is a fair one. On a relative basis it strengthens [Investor Carl] Icahn's hand by reducing competition and removing alternatives for shareholders who object to the Silver Lake offer," Shaw said.

She also noted that Dell's former head of strategy, Dave Johnson, left for Blackstone in January and was on their deal team, which becomes more intriguing with Blackstone dropping out. "Icahn might decide that is a signal he should heed," she said. Sonia St. Charles, CEO of Davenport Group, a Dell partner, said she was pleased to hear that Blackstone withdrew its name.

"What this means is that the odds of the Silver Lake deal happening are fairly high, which means Michael Dell's vision can continue to be the go-forward plan for the company. We're excited because we think that means they will stay the course," St. Charles said.

In addition to the deteriorating PC outlook, Shaw said it's possible Blackstone was unable to reach an agreement with Michael Dell on strategy and/or leadership of the company.

"Without that agreement, we think Michael would be unlikely to throw his [shares] of the company into the deal. It would not be constructive if Blackstone got control of Dell and Michael became unhappy and uncooperative," she said.