Dell shipments delayed by IT upgrade 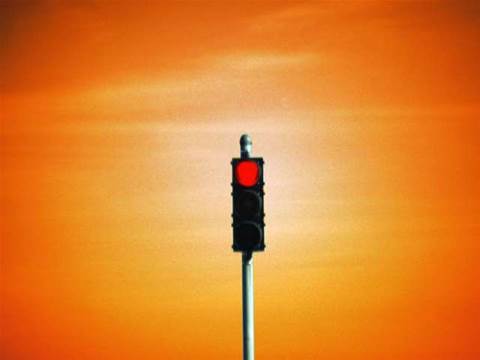 Although the issue was believed to be resolved, the companies faced a backlog of orders from consumers, public organisations, large enterprises and SMBs.

"There have been some customer order delays caused by an IT systems upgrade at our logistics partner," Dell spokesperson Marty Filipowski said.

"We're apologising for any delay or inconvenience that has been caused," he said.

Filipowski confirmed that Dell was working with Schenker. The companies have worked together for over ten years.

Meanwhile, Schenker spokesperson Carola Jonas acknowledged that there was an "internal issue that we are fixing."

She explained that Schenker was relocating its data centre, but asserted that the relocation was unrelated to the issue, whose cause had yet to be identified.

"Our data centre relocation is not at all connected to any complaints about people not receiving their computers," she said.

IT contractor Michael Millard reported that he had waited nearly two weeks longer than expected for a shipment of workstations valued over $9,000.

Millard was performing a systems upgrade for an Adelaide Hills medical centre. He spent 25 minutes on the phone with Schenker only to receive a consignment number that "didn't work", he said.

"I've dealt with Dell for many years and have never had problems like this before," he said.

Melbourne-based small business computing consultant Anthony May ordered a Dell server on behalf of a client in October, expecting a two-week delivery timeframe. The server didn't arrive for six weeks.

May said he tracked the order online - where it mysteriously was cancelled twice before he re-ordered - the machine finally going into production late November.

May's client required the server for an accounting upgrade, which was subsequently delayed until the Christmas rush and New Year's break.

"Dell were uncommunicative about the process," May said. "We received no apology."

Customers across all of Dell's business segments were affected by the delays, Filipowski said, although he was unable to disclose the number of shipments that were delayed.

"To our knowledge, any issues have been resolved," he said.

Customers affected by the delay may contact Dell via phone or the web ... or leave a comment below.