Dell spins off VMware to shareholders

In a move to appeal to a larger group of investors, Dell will start paying a dividend and will end its multi-class share structure.

A huge number of Dell shareholders and investors are looking at VMware’s US$11.5 billion special cash dividend the company will give to current Dell stakeholders. As of 29 October 2021, the number of shares of VMware common stock outstanding was 419,662,495.

CRN reviewed several recent Dell and VMware filings with the U.S. Securities and Exchange Commission to break down the five most important things Dell shareholders and investors need to know about Dell’s spin-off of VMware.

Dell shareholders are receiving 0.44 of a share of VMware Class A common stock for each share of Dell Technologies common stock held as of 5p.m. on Oct. 29, according to a Dell filing with the U.S. Securities and Exchange Commission on Oct. 29.

Dell Technologies stockholders will receive cash in lieu of any fractional shares of VMware Class A common stock, according to the SEC filing.

The share distribution is set to be completed today 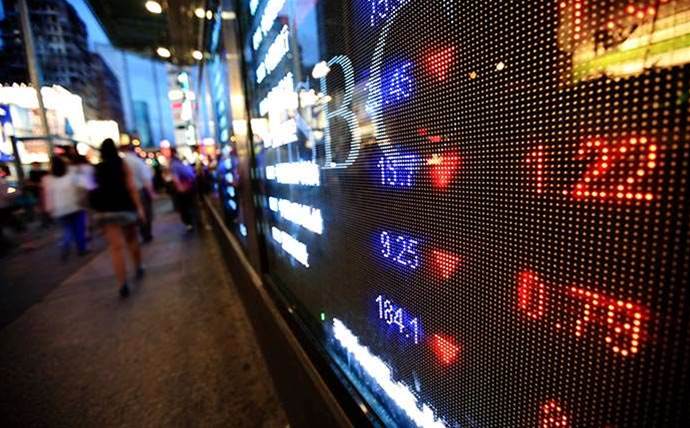 VMware confirmed today that the per share dividend amount for VMware’s US$11.5 billion conditional special cash dividend payable pro-rata to all VMware stockholders will be US$27.40 per share, according to a VMware SEC filing.

VMware estimates that, for federal tax purposes, 39.5 percent of the US$11.5 billion special dividend will be treated as a taxable dividend.

The other 60.5 percent is being treated first as a “return on capital to stockholders to the extent of their basis in VMware common stock, and thereafter as capital gain,” said VMware in an SEC filing.

The tax treatment of the dividend will be based on VMware’s current and accumulated earnings and profits through VMware’s fiscal year 2022, which ends Jan. 28, 2022. VMware doesn’t expect it will be treated as a taxable dividend for federal tax purposes until after the completion of its fiscal year 2022. The special taxable dividend estimation is based upon currently available information and is subject to change, the company said in the Oct. 29 filing.

VMware said the precise tax impact of the special dividend to specific stockholders depends upon the stockholder’s individual tax situation. As of July, Dell Technologies had a net debt load of US$32 billion. The Texas-based company typically pays billions each quarter to lower its large debt stemming from its blockbuster US$67 billion acquisition of EMC and VMware in 2016.

Dell Technologies intends to use its pro rata amount of VMware’s US$11.5 billion special cash dividend to repay a portion of its outstanding debt, which is expected to further enhance Dell’s credit rating and help the company achieve an investment-grade credit rating.

Both Dell and VMware are impacted by each other’s current capital structure for capital allocation. For example, Dell’s large debt “has adversely impacted the credit ratings of VMware,” said VMware in an SEC filing. “VMware’s credit ratings will no longer be impacted by the debt of Dell Technologies and its remaining subsidiaries following the separation.”

Dell and VMware hope to attract new investors to both companies via better credit ratings and the ability for investors to invest in just one company, compared to two. Michael Dell is now the single largest shareholder of VMware, as he is the largest Dell Technologies shareholder.

It is also important to note for investors and stakeholders that Michael Dell is also currently VMware’s chairman of the board, a position he is keeping post spin-off.

“Look, I’ll continue to be the chairman of both companies and the largest shareholder of both companies,” Michael Dell recently told CRN in an interview. “Dell and VMware are going to partner super closely together.”

Grab the MSP security opportunity
By Mark Haranas
Nov 2 2021
6:48AM