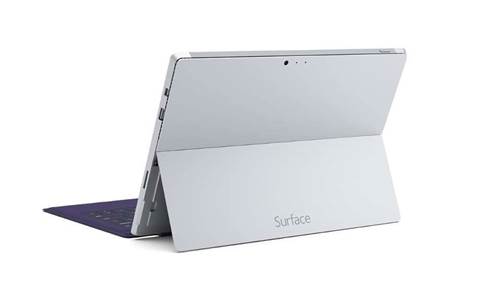 Solution providers with questions or concerns about Dell's decision to resell the Microsoft Surface Pro will soon get some answers straight from Dell.

"We're going to respond directly to partners on that," Frank Vitagliano, Dell vice president of global partner strategy and programs, told CRN USA on Wednesday US time after issuing a terse "no comment" to several questions related to the deal.

Dell and Hewlett-Packard solution providers are up in arms over a deal that turns the two vendors into Microsoft Surface Pro device resellers, putting them in direct competition with the channel.

The Dell Surface Pro direct sales initiative will begin in the United States in October with Dell rolling it out globally in 2016.

Dell also plans to sell the Surface Pro through its direct sales force and on its Dell.com/work direct sales business website along with Dell services including Dell Hardware Warranty, ProSupport with Accidental Damage Service, and Configuration and Deployment Services.

Hewlett-Packard vice president Mike Nash told CRN USA on Tuesday US time that the deal is simply an option for the HP direct sales force and is not meant as a slight to channel partners.

"We love our channel. Our channel is critical to our business," Nash told CRN USA. "Frankly, selling HP devices, obviously, is the core of our strategy. The fact that we are making this additional offering available should not distract from that. It only makes us more customer-centric."

Steve Burke contributed to this story.