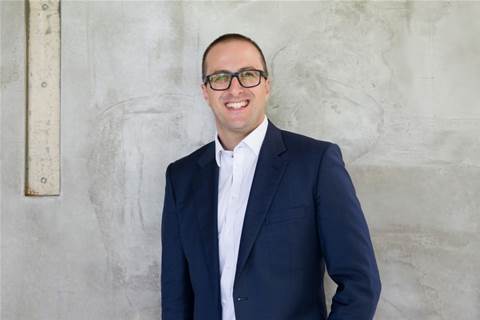 Dell Technologies has ended its distribution partnership with Tech Data in Australia.

A spokesperson for the global tech giant confirmed the move to CRN in a statement.

“Dell Technologies has consolidated its Distribution Partner network with Dicker Data and Ingram Micro; providing support to partners across the Trans-Tasman via a consolidated and standardised model, with distribution partners who serve both the Australian and New Zealand markets. We thank Tech Data for their partnership over the years and supporting Dell’s footprint and customers in Australia.”

CRN contacted Tech Data multiple times for comment over the last 24 hours but the distributor had not replied by the time of publication.

The move follows a similar play from VMware in February last year when the vendor replaced Tech Data as one of its major distributors for Australia with homegrown distie Dicker Data.

That move came as part of a major shakeup for the vendor within Asia-Pacific and Japan, involving 67 applications from distributors across the region, including 22 new entrants. Dicker Data, which just bought the security and IT distribution business of Hills Limited, was the only new distie appointment across APJ.

The changes were designed to make it easier for partners to move up the tiers of Dell’s three-tiered program, achieve certifications, and access more rebates and incentives, according to Dell’s ANZ channel chief Shant Soghomonian.

"This change is really important in a market like ANZ because our partners have moved on from just doing reselling many, many years ago,” he told CRN at the time.

The vendor also recently named a new head of storage sales after former executive Jamie Humphrey returned to the company after a seven-year absence.

A previous version of this article mentioned Tech Data as a distributor for Dell Technologies in New Zealand. This is inaccurate and CRN regrets this error.