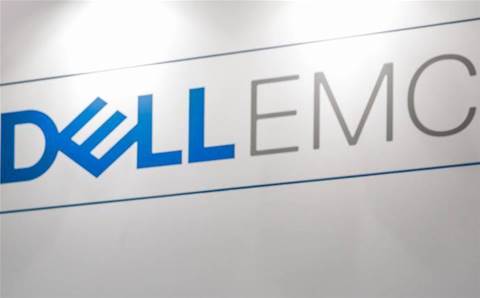 Dell Technologies may be advertising thousands of open positions worldwide, but it's also in the midst of a massive effort to eliminate overlapping positions and complete an aggressive cost-cutting program begun by EMC more than a year ago.

As of 3 February, the IT giant had put US$416 million (A$554 million) in reserve to pay severance benefits, a total that dwarfs the US$26 million it held in reserve for the same purpose a year earlier, according to a US Securities and Exchange Commission filing.

In the run-up to its landmark US$58 billion acquisition of EMC in early December, Dell said overlap between the two companies – in both product lines and workforce – were minimal.

And while the US$416 million reserve puts the personnel overlap in clearer focus, a Dell EMC spokesman would not say how many layoffs that total would cover.

"While we make every effort to minimize the impact on jobs, as is common with deals of this size, there were some overlaps in some roles and some employee reduction," the spokesman said in an email to CRN USA. "We expect revenue gains will outweigh any cost savings, and revenue growth drives employment growth over time."

Included in the US$416 million total is US$70 million connected to EMC layoffs begun in late 2015 as part of an US$850 million corporate cost-cutting program the company started amid flat earnings and mounting pressure from activist investors to boost share value.

At the beginning of that program, EMC said it would spend between US$130 million and US$150 million on layoffs. Dell Technologies will complete those layoffs as part of the larger severance program, the company said in the SEC filing.

Dell Technologies is currently advertising more than 3000 open positions worldwide. The company reported revenue for its 2017 fiscal year ended 3 February of US$61.6 billion, a more than 21 percent increase year-over-year.