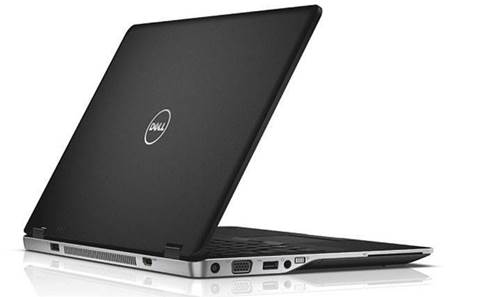 "We are long-term bullish on Win10, but expectations for refresh cycle are a bit more muted, probably more in the second half of next year rather than [the] first half," Dell Technologies CFO Tom Sweet said during a conference call to discuss the company's third-quarter earnings Thursday.

"We haven't been able to attribute significant buying patterns as a result of Win10 at this time."

"Our focus is on outperforming the market and taking share as we grow our footprint," Sweet said.

That strategy seemed to play out in the third quarter. According to IDC data, Dell gained the most market share of any major PC vendor during the quarter, posting 6.2 percent share growth in shipments worldwide. That's nearly double HP Inc's growth total, and it came as global PC leader Lenovo lost 3.3 percent of share.

In the US, Dell is locked in a close, back-and-forth battle for PC supremacy with HP Inc, and notched 10.8 percent market share growth in shipments in the third quarter compared with HP's 5.8 percent growth. HP, however, was the market leader during the quarter with a nearly 30 percent market share.

"We expect consolidation to continue, which is helpful to us and some of our larger competitors," Sweet said.

Dell Technologies' Client Solutions Group, which includes its PC business, posted US$9.2 billion in sales for the third quarter, up 3.2 percent year-over-year, a result Sweet called "better than expected".