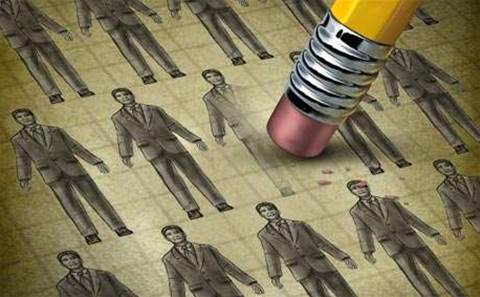 Most of the job cuts will be in the United States, Bloomberg reported on Thursday, citing people familiar with the matter.

The layoffs will be mainly in supply chain, marketing and general and administrative divisions, Bloomberg said, adding that the combined company has 140,000 employees.

"As is common with deals of this size, there will be some overlaps we will need to manage and where some employee reduction will occur," Dell spokesman Dave Farmer said. He, however, declined to comment specifically on the report.

Dell, which was taken private by founder Michael Dell along with private equity firm Silver Lake Management in 2013, agreed to buy EMC for US$67 billion in October last year.

(Reporting by Rishika Sadam in Bengaluru; Editing by Kirti Pandey)