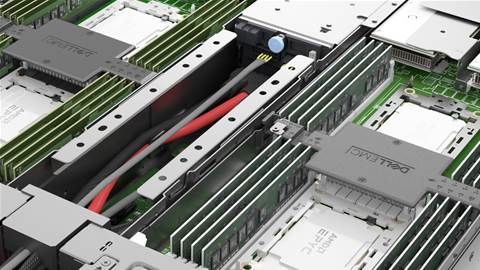 Dell has placed bets on a shift in the way businesses use computing power with the release of its latest server lineup.

The new Dell EMC PowerEdge portfolio is the largest the tech giant has ever produced and consists of systems for the largest telecommunications providers and financial institutions, to small and medium business customers and MSPs, according to the company.

The company’s head of data centre for Australia and New Zealand Adam LePeilbet told CRN that the latest product rollout “indicates our confidence in where we're going as a company, but also technology adoption and the platform itself.

“It's [about] making platforms accessible, not just to the big players, but also to the smallest niche industries in Australia and New Zealand,” he said.

“And we're also looking to release a series of platforms for edge use cases specifically. Edge presents a whole new set of challenges, we're now moving technology outside of the orderly and controlled confines of a data centre into uncontrolled and constrained environments.

“So that means that we're in farms, factories, mine sites and side of the street environments.”

Moreover, LePeilbet said that the need for servers had changed, and that use cases demanded more than throwing CPU cores at a problem, It now required multiple layers of calculation facilitated.

“Even if you look at what's occurred over the past number of months with research, and specifically the pandemic, the reason we were able to get to vaccines so quickly is because that work was done in computers.

“So the ability to parallelize or create large volumes of computational capabilities within servers specifically, allows you to analyse much larger sets of data in order to find answers."

LePeilbet said the pandemic had amplified the need for a digital global economy, even more than had been previously thought.

“So as companies start saying, ‘where do I sit In my given field of expertise’, it will come back to digital capabilities.” 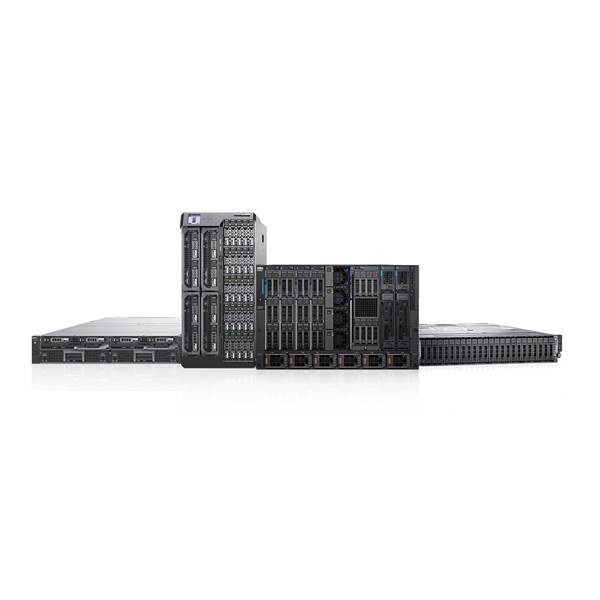 Dell’s local channel chief Shant Soghomonian said that it was the vendor’s partners which had been at the forefront of this innovation in Australia and New Zealand, and many were placing bets on specific industries in which to specialise.

He called out data and analytics specialist Sempre in New Zealand specifically for its work with a governmental research agency in tracking COVID-19 infection rates and Intuit Technologies in Australia for its work with Tassal in Tasmania.

“So you see that and so as our products evolve, and get smarter, you can do more at the edge. Our partners are adopting these products and technologies into their offerings as well.

"So partners are evolving too," Soghomonian said.

"There are the new ISV partners building their capability while bringing new offerings to market. But you are seeing traditional partners continue to evolve themselves, and then build their own IP, there are a number of partners that we work collaboratively with.

"We take the expertise that that Adam and the team have, and the IP that our R&D team build, and we work with our partners around building offerings around different workloads, different applications at the edge, or we're in the app or in the data center as well, depending on where that workload workload may sit.

“So there is also a traditional partner opportunity and that their business is evolving in the investments and the IP that they're developing now.”