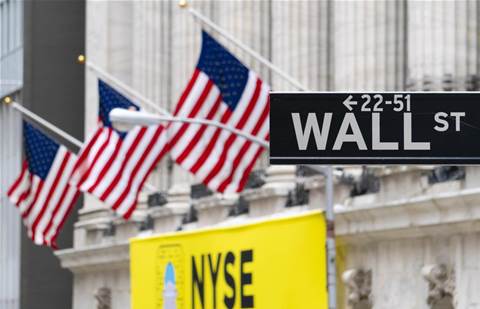 Grow your software revenue by selling these 5 affordable, essential tools for the modern workplace
By Joseph F. Kovar
Mar 13 2020
11:53AM