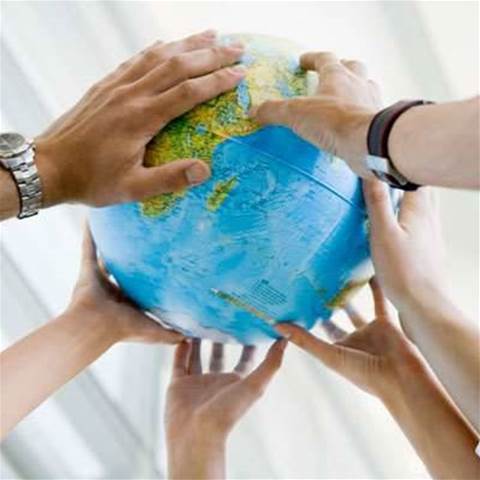 With numbers like that, many channel players will be eyeing off IoT as a new source of growth.

But it won’t be easy getting in.

Joyce Mullen, Dell’s president for global channel, OEM and IoT solutions, last week told CRN that traditional channel players need to learn from, and partner with, suppliers of what she called “the operational technology side of IoT.”

“We’re learning who those IoT partners are.”

Dell’s also focusing on ISVs that serve industries where IoT is in demand, because such firms understand the metrics and data flows that matter in those industries. Traditional IT-focused partners, Mullen said, can team with those ISVs to bring their own expertise into creating wider IoT solutions.

But the deals on offer are different to traditional IT-focused deals, she said.

“IoT buyers don't want to change it out every two and a half years, like we changed our PCs. They want a system to last five, six – even eight years.”

Herve Tardy, Eaton’s vice president and general manager for distributed power infrastructure, thinks the IoT sales cycle is even longer – he told CRN his company looks at a ten-year refresh cycles for IoT infrastructure (hence its interest in Lithium-Iion batteries for UPSes).

“From what I can gather the successful IoT deployments are solving business specific problems … that means understanding the industry opportunity well enough to be able to propose a solution,” said Channel Dynamics’ Cam Wayland.

“In industrial IoT this is really an extension of machine to machine and programmable logic controller technology, and I doubt many of the traditional IT partners would have this type of understanding.”

But the good news is that at the core of IoT is often something that IT-led channel players will find very familiar: a PC or a server. Dell’s Mullen explained that those devices may not be in a familiar form factor: Dell kit pops up in medical equipment and building control systems. Which is why Dell brought its IoT and OEM business together, and also why Mullen thinks that partners who make friends in existing IoT systems – and work with vendors that do the same – can make a success of the IoT market.