Deloitte brings another Aussie IT outfit into the fold 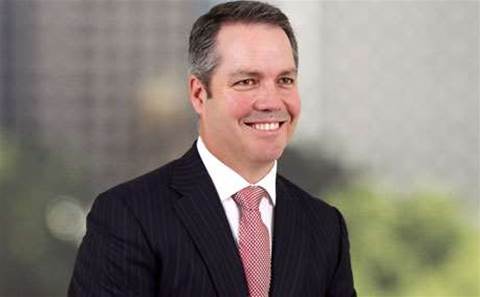 Deloitte Australia has continued to build its cloud capability with the team from Australian IBM partner The Lonsdale Group joining the firm.

Six staff will join Deloitte, with The Lonsdale Group founding directors John O’Connor and Frank Kelloway joining as Deloitte Private partners. The Lonsdale Group also uses up to 30 contractors. The integration is effective from 2 February 2015.

Deloitte Australia has been steadily adding to its technology capabilities, including an alliance with Australian social analytics firm Digivizer this month.

In November, the Big Four firm expanded its reseller partnership with Oracle to include the vendor’s applications and middleware. Deloitte Australia also struck a partnership to resell Google Apps and the Google Chrome product suite.

Deloitte Australia's CEO Giam Swiegers will step down after 12 years, with Cindy Hook taking over from 1 February 2015.