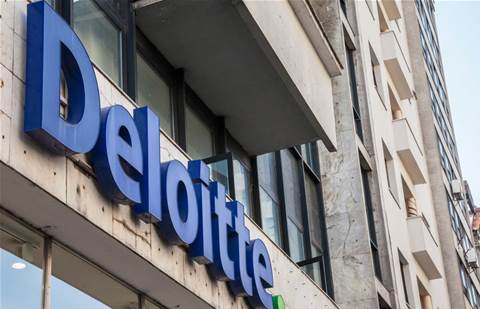 Global services company Deloitte is looking at the possibility of separating its global audit and consulting businesses, according to The Wall Street Journal.

The move would be similar to that of rival Ernst & Young, which according to a May 26 report in the Financial Times is looking to spin off its auditing business as a way to eliminate the conflict of interest often seen when auditing and consulting are done by the same company.

Deloitte did not respond to a CRN US request for more information by press time.

Deloitte and Ernst & Young are two of what is commonly referred to as the Big Four accounting firms, along with PricewaterhouseCoopers and KPMG.

The Financial Times reported that the major accounting firms have been criticized for a lack of auditing independence when they provide consulting and other services to their auditing clients.

Separating the consulting and auditing businesses of companies like Deloitte and Ernst & Young is a very complicated process, with the EY split expected to take over 18 months as it needs to convince its roughly 12,000 partner owners in about 140 countries to approve the move, the Journal reported. There are also regulatory concerns.

That compared with total annual EY revenue of about $40 billion.