Deloitte Private taps Xero partner for its own cloud play 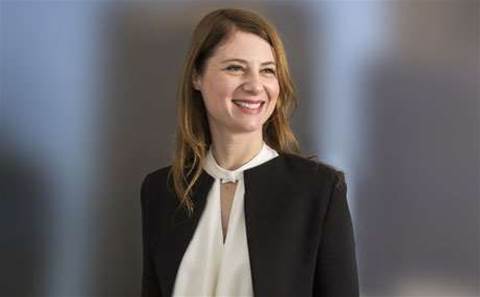 Deloitte Private has appointed the former owner of one of the first accounting practices in Australia to move its business and client base to the cloud.

Lisa Stribley is described by Deloitte Private national managing partner David Hill as a "pioneer in cloud computing". She spent 21 years at Hansens, an accounting firm no stranger to cloud technologies in its role as a Xero Gold partner, but also as an exponent of Microsoft products.

Hansens was featured in a case study for Microsoft in 2012, which described their move to Office 365 and Intune, supplied by Hubone.

As well as actively moving clients to cloud accounting, Stribley's attention will now be on helping grow the business for Deloitte Private Connect, the firm's new cloud platform.

The Deloitte Private Connect platform integrates with products like Xero and MYOB, adding various features like financial benchmarking. Deloitte Private has 13,000 client entities to which it will offer the cloud platform.