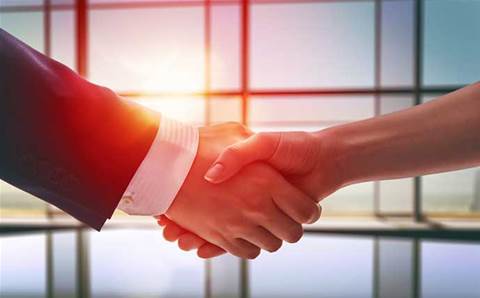 Global consultancy giant Deloitte has acquired Melbourne-based Plenary Networks for an undisclosed figure, with the system integrator set to join the firm on 1 November.

Plenary Networks works with medium to large scale organisations to develop network and security focused solutions as well as offering network automation and orchestration services. The company was founded by managing director Peter Strojkovski in 2012.

Deloitte Australia chief executive Cindy Hook said the deal was part of the critical growth the company needed to maintain a competitive advantage and innovate in the technology space.

“Deloitte is always looking to add capacity and capability to ensure we are best placed to offer our clients integrated solutions, certainly when it comes to technology, but also across so many other areas of business operation,” she said.

Plenary Networks managing director Peter Stojkovski said it was an exciting time for his team and business.

“Joining Deloitte will allow our team to compete at all levels, and for the first time we’ll be able to provide a resell capability as well as managed services. This is the end-to-end capability we were always striving for, and now it’s here," he said.

"We know that Deloitte's consulting and technology businesses see this as an exciting step in their capability offering, and our cultures, with strong client-centric business values, are really well matched."

The acquisition is the most recent in a string of Aussie IT businesses joining Deloitte, which earlier this month acquired Sydney-based Salesforce partner Cinder Agency.

Deloitte's technology and marketing-related transactions, alliances and lateral hires started in December 2014, when it acquired software company Digivizer. In July 2015 it was Dataweave, a Sydney-based Oracle integrator, that Deloitte set its sights on. Customer experience consultancy MashUp was acquired in August 2015, followed by the acquisition of another Oracle partner, Sydney-based Qubit Consulting. Melbourne-based Cloud Solutions Group was next to be acquired in November 2015.

In 2016 the acquisitions continued, starting in July with Melbourne-headquartered enterprise integrator Sixtree, followed by corporate storyteller The Explainers in August and Victoria-based virtual reality firm Kid Neon in September.