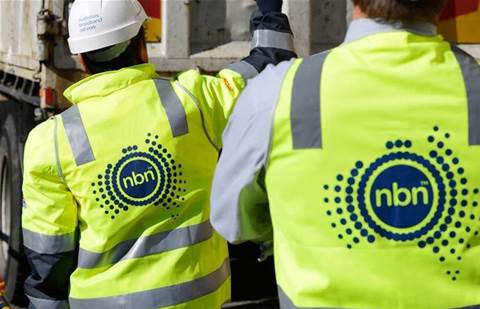 NBN customers took full advantage of the wholesaler's free 40 percent extra bandwidth made available at the onset of COVID-19, according to a recent report from the Australian Competition and Consumer Commission (ACCC).

The quarterly Wholesale Market Indicators Report revealed that bandwidth per user in the three months to 31 March 2020 increased 31 percent from 1.92Mbps to 2.52Mbps.

NBN Co increased available connectivity virtual circuit (CVC) in March by 40 percent to cope up with the demand for bandwidth at the onset of the COVID-19 pandemic, originally up until May 2020. The company has since extended the offer to include June and July.

“We were pleased to see NBN Co and RSPs work together to ensure Australians can stay connected during these unprecedented times,” ACCC chair Rod Sims said.

“Consumers have been downloading and uploading record amounts of data for online work, school and social activities, which has been essential in helping households get through this challenging situation.”

More customers have also moved to NBN plans of 50Mbps and above, now accounting for 65.4 percent of all NBN services. As of 31 March, some 57 percent of residential NBN were 50Mbps plans, while 100Mbps plans accounted for 8.6 per cent of all services. 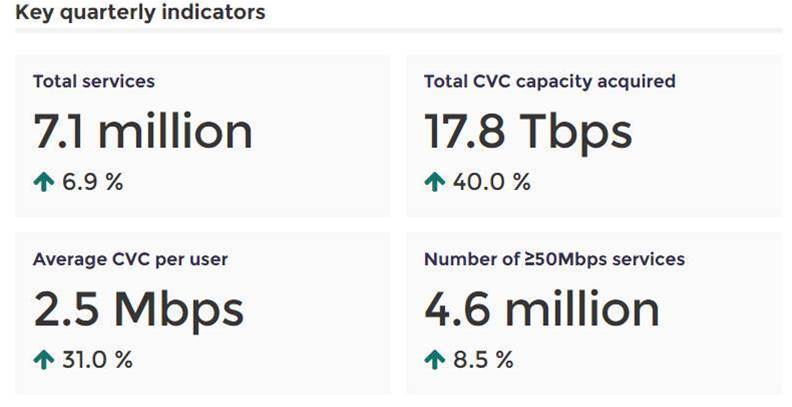 The ACCC’s report also revealed that smaller players are taking a larger share of the NBN wholesale market, increasing from 7.5 percent to 8.1 percent during the period. Aussie Broadband and Vodafone led the way with a 3 percent increase and a 1.9 percent bump, respectively.

Telstra remains the largest wholesale customer at 47.6 percent, followed by TPG, Optus and Vocus at 22, 15.3 and 7.1 percent respectively.

“It is good to see the trend of smaller RSPs increasing their share in the market continue. More competition means more choice and better services for consumers,” Sims added.

Grabbing the hybrid cloud opportunity with Lenovo and Azure Services
By Nico Arboleda
May 26 2020
7:03PM