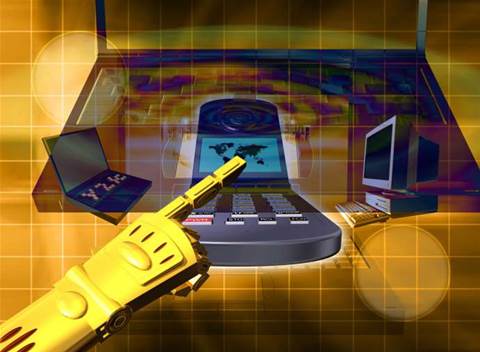 The momentum is expected to continue for the next six years, according to analysts Frost & Sullivan, with a similar high per annum growth average forecast till 2014.

On-site or premised-based conferencing solutions were excluded from the study.

“The huge demand in Web conferencing services is driven mainly by growing uptake in the SMB (small and medium business) sector in both emerging and mature markets, as well as the push by major local service providers in countries such as Japan and China,” said Pranabesh Nath analyst Frost & Sullivan.

Revenues are expected to grow by an estimated 38.8 percent to reach a market size of US$35.2 million by the end of 2008, with Australia, Japan and Greater China the top three contributors.

The high-technology and BFSI (Banking, Financial Services and Insurance) sectors are expected to be the main adopters.

According to Nath, government efforts in promoting Internet use and Web-enabled technologies fuel the growth of Web conferencing services.

“As the Web conferencing market matures, webinars are expected to gain popularity given the substantial savings in set-up costs, and the ability to join a webinar from anywhere in the world,” said Nath.

Nath added that Web conferencing services are increasingly integrated with on-premise unified conferencing clients and major vendors like Microsoft, Cisco and IBM have or are expected to deploy this very soon.

Cloud application revenue made easy
By Staff Writers
Sep 8 2008
10:59AM