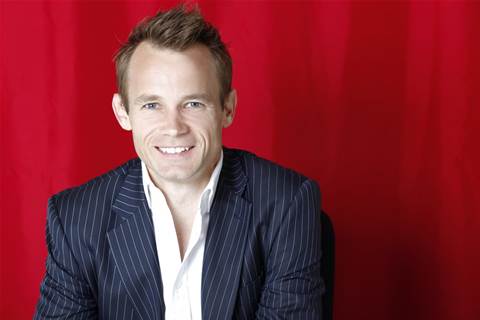 Benjamin Henshall has been appointed as the first ANZ vice president for Data virtualization provider Denodo.

Henshall will be responsible for developing and accelerating growth in the Australian and New Zealand markets by building on existing relationships with customers and expanding the company’s partner ecosystem.

“I have been closely following Denodo’s worldwide growth, specifically in the ANZ region for the last few years,” Henshall said.

“I personally know the data related pain points of many organisations in the territory and I definitely believe Denodo has the right product to solve many of those problems. My near terms focus will be to build the awareness of Denodo’s product and solution, not only working with my colleagues at Denodo but our amazing partner ecosystem in the ANZ region.”

The appointment comes in response to Denodo’s goal of scaling their operations in the regions for which, a statement said, Henshall’s experience and network will be of great benefit.

It added that his experience in the implementation of data architecture for hybrid and multi-cloud will be a ‘driving force’ for the company’s strategy.

“He has extensive experience across the region and a large, valuable network of contacts from both the local channel and vertical industries across ANZ. We know he will prove to be a valuable asset to the company as we accelerate our growth in the region.”

Henshall also worked as an account executive at Oracle Australia, the same position he began with at Red Hat in 2007, before working his way up through the company to eventually overseeing its operations for the ASEAN countries.