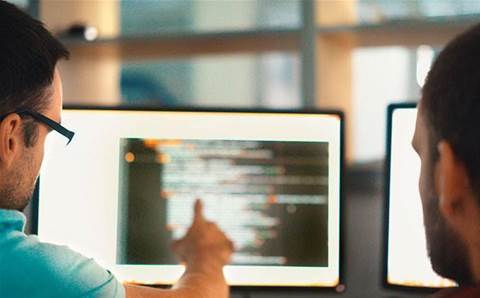 Deloitte Touche Tohmatsu has been awarded a $6.5 million contract to provide the Department of Human Services to support its system modernisation plans.

The department declined to reveal the details of the system update, but said the professional services provider will assist with the development and delivery of ICT technology with management advisory services.

“The department held an open tender using an existing procurement panel, three vendors on the panel were asked to respond to the tender,” a Department of Human Services spokesperson told CRN.

“Deloitte was contracted as a result of the tender process.”

In July, Deloitte announced that it would bring its Australia, New Zealand, China, Japan and Southeast Asia operations together to form a single business unit called Deloitte Asia Pacific.

Eliminating departmental friction within MSPs
By Nico Arboleda
Aug 16 2018
6:53AM