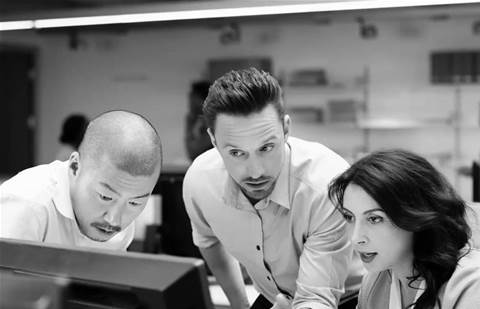 The Department of Human Services has sought the services of DXC Technology and Dialog to provide IT trainees and temporary IT specialist consultants, respectively.

DXC's Dandelion Program will recruit ten IT trainees to join its Brisbane Delivery Centre, while Dialog will provide a number of consultants, analysts and developers for various DHS projects.

Dialog's contract is valued at $4 million over a nine-month period, while DXC's will last three years and is valued at $2.8 million. Both were selected from the department’s Information and Communication Technology Services Panel.

A DHS spokesperson told CRN Dialog would provide a number of CRM functional consultants, system analysts and Java and ABAP developers to support a number of the department’s initiatives.

On the other hand, DXC’s Dandelion Program provides skilled employment for people living with Autism Spectrum Disorder to work across a range of IT tasks, depending on their individual skills and strengths.

He added that the program has since expanded to other departments and private companies, with some 80 trainees across a wide range of employers.

The program is a partnership with the department, DXC and Danish employment provider Specialisterne, which started in 2015 following a pilot in Adelaide the year before.

Earlier this year, DXC opened an assessment centre for the program in Canberra, enabling a more continuous recruitment model and making assessment and recruitment of people on the spectrum more available for all organisations.

“The opening of our new facility in Canberra is an opportune time to announce the DXC Dandelion Program Assessment Centre," DXC managing director for ANZ Seelan Nayagam said during the centre's opening in May.

"Through our focus on innovation and digital transformation, we look forward to helping businesses and government in the ACT contribute to a more diverse economy.”