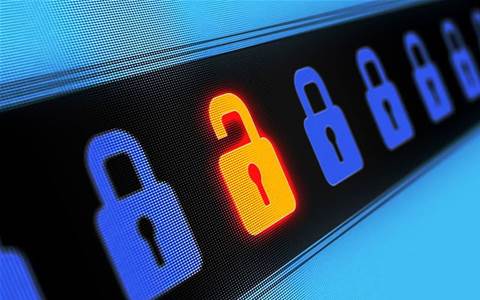 Microsoft’s Azure Cosmos DB vulnerability, reported yesterday, may leave users vulnerable to a misconfiguration that allows hackers to download or edit data and the architecture of the database service, according to a report by cybersecurity company Wiz.

Wiz believes the vulnerability has existed for at least several months and possibly years. The company issued a report on Thursday with some details on a Cosmos DB vulnerability – which the company dubs “ChaosDB” – involving the Cosmos DB data visualization feature Jupyter Notebook, which Microsoft automatically turned on for Cosmos DB users in February.

“The notebook container allowed for a privilege escalation into other customer notebooks,” according to the report from Wiz. Attackers can gain access to primary keys and notebook blob storage access tokens and gain full administrative access to the data stored in affected Cosmos DB accounts, Wiz said.

In its post on the vulnerability, the Microsoft Security Response Center said that “our investigation indicates that no customer data was accessed because of this vulnerability by third parties or security researchers.”

“We’ve notified the customers whose keys may have been affected during the researcher activity to regenerate their keys,” Microsoft said in the post.

Microsoft disabled the vulnerable feature within 48 hours of Wiz reporting the issue to the tech giant, according to Wiz. “It’s still turned off for all customers pending a security redesign,” according to the report.

“However, customers may still be impacted since their primary access keys were potentially exposed. These are long-lived secrets and in the event of a breach, an attacker could use the key to exfiltrate databases,” according to the report.

Microsoft notified more than 30 percent of Cosmos DB customers that “they need to manually rotate their access keys to mitigate this exposure,” according to the report. “However, we believe many more Cosmos DB customers may be at risk. The vulnerability has been exploitable for at least several months, possibly years.”

“As a precaution, we urge every Cosmos DB customer to take steps to protect their information,” according to the report.

If a customer did not use the feature within three days, the feature was automatically disabled, according to the report. “An attacker who exploited the vulnerability during that window could obtain the Primary Key and have ongoing access to the Cosmos DB account,” the report said.

Microsoft paid Wiz a $40,000 bounty for the report, according to Wiz.

Grow your software revenue by selling these 5 affordable, essential tools for the modern workplace
By Wade Tyler Millward
Aug 31 2021
6:48AM