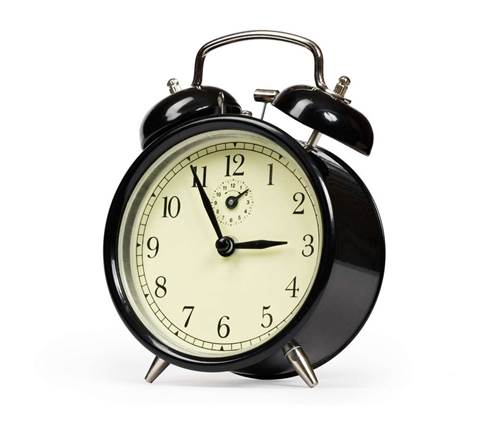 The Urban Development Institute of Australia has broken its silence on fibre rollout in greenfield estates by calling on the Federal Government to delay its plans by a year.

The institute, which represents housing developers, warned the Government that its rush to mandate fibre-to-the-premises in new housing estates could impact developer cashflows and derail what would have been viable projects.

"Decisions in relation to the provision of FTTP are usually made a number of years in advance of subdivision work and are based upon cost calculations that are made as part of a commercial assessment of the development," it said in a submission [PDF] to the Department of Broadband, Communications and the Digital Economy.

"The current commencement date will not allow for adequate time for the planning to be undertaken and may also result in an unfavourable commercial assessment with the addition of the FTTP costs.

"The July 1, 2010 deadline seems far too short for the development industry, given telecommunications design and construct[ion]. We propose adding one year extra to the time frame to July 1, 2011."

The impact of telecommunications infrastructure deployment on cashflow was an important factor in developer's decisions.

But MAB's project director Jason Wood told iTnews that despite this, few developers took advantage of the second conduit for fibre with many still favouring Telstra copper.

Telstra rolled out the copper for free but fibre could be $2000 to $3500 a residential lot. Most was passed on to the house buyer in higher land prices, but developers had to weigh up whether buyers would stomach the extra costs.

"The easy option is the traditional one," Wood said.

"[Copper] is what developers know and understand. When time is critical in terms of cashflow it's quite easy for [developers] to avoid the need to investigate what fibre is and how it could benefit both the developer and the community."

"One of the key things we learned over [our nine years] is the fact that cashflow and the way you structure the deal is very important to the developer," Smith said.

OPENetworks, a fibre builder supported by Fujitsu, also confirmed the importance of taking developer cash flows into account when bidding for work in the sector.

The Urban Development Institute raised the issue of compensation for developers with stages approved before next July but that may be impacted by new rules under the mandate.

Developers that had not yet decided whether to roll out copper or fibre in the stages may be forced to roll out fibre - costs that may not have been factored into land prices or cash flows.

"One option would be to rebate developers for installing mandated FTTP networks in their developments in lieu of Telstra installing copper under the universal service obligation," it said.

"This would nullify the cost differential for developers."

Developers that had commercial arrangements with Telstra for estates to be built after next July also should not be punished with an over-build from the NBN, the institute said.

Heritage Pacific - the first developer to ink a deal with Telstra for Velocity infrastructure - was one of the developers known to have a whole-of-business agreement with the incumbent covering estates that yet to be built.

The institute said in its submission that developers should be exemptor compensated if the NBN impacted the commercial arrangement.

"Existing early adopters of FTTP should be protected and benefitted," it said.

"While competition is desirable existing suppliers should be compensated in any change."

But the institute warned the Government that its members would soon require clarification.

"One concern is for the Government to ensure that development does not just stop on the basis that the Government may or may not retrofit or reimburse a developer for installing fibre rather than relying on Telstra to install copper for free," it said.