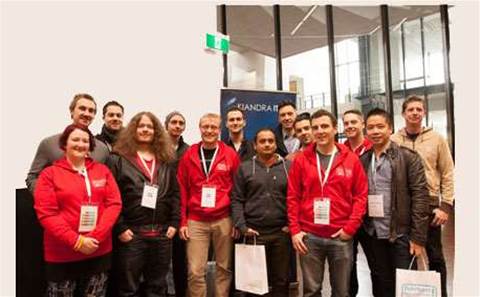 Over 300 guests attended Kiandra IT's DDD Melbourne Conference on 19 July, with the event selling out within 11 hours.

The non profit community event at Swinburne University saw notable guests speakers including Troy Hunter, MVP and creator of ‘Have I been pwned?’, a site where users can search for compromised accounts. Speakers also included Swedish developer and motivational speaker Iris Classon and author and developer John Allsopp.

The event is run by and aimed towards the developer community. It was organised by three developers from Melbourne-based Kiandra IT: Alex Mackey, Lars Klint and Jim Pelletier,

The 2014 event marked the fourth year of the annual conference.