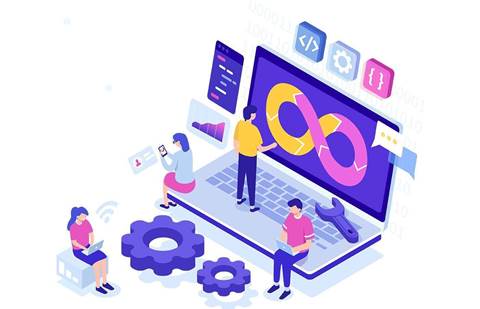 On the heels of a change to its business model meant to better align the company with its partners, Chef is introducing its first-ever channel program.

The pioneering DevOps startup has formalized through a tiered program what were previously opportunistic relationships with resellers and services providers who specialize in automating enterprise IT operations, Vikram Ghosh, Chef’s vice president of business development, told CRN USA.

The program launch follows Chef transitioning in April from an open core model to a true open source one by eliminating the final proprietary pieces that often placed the company at odds with its partners, Ghosh said.

“What that opened up is an area where a partner delivering services based on our software would be able to better coordinate their efforts with Chef the company,” Ghosh told CRN.

Chef first made a name for itself in the DevOps world more than a decade ago with a game-changing infrastructure configuration management solution.

In recent years, Chef has expanded on its infrastructure-as-code origins to focus on the broader “coded enterprise”—a term which encompasses infrastructure, security and compliance, and application lifecycle automation.

That DevOps portfolio was tied together by Chef Automate, an observability and management platform that was proprietary, and almost exclusively brought to market through direct sellers. Partners were often irked by the conflict between their Chef open source practices and the company’s parallel efforts to sell software licenses, Ghosh told CRN.

After open sourcing Automate to shift away from that open core model, the company introduced Chef Enterprise Automation Stack, which is a proprietary product in name only—essentially a commercial wrapper Chef offers around its entirely open stack. That model maintains accord with partners bringing those components to market independently.

The Chef Partner Program is precisely designed so that partners that don’t want to resell Chef, but only focus on delivering services through its open source technologies, are still positioned to benefit through their alliance with the vendor.

“The partner program will help differentiate partners, help them to tell their story with our megaphone,” Ghosh said.

Partners land in Principal, Senior or Junior tiers based on the number of successful customer deployments they’re driving, what they’re doing to differentiate their practices, and the number of technical staff trained or badged on Chef.

Grabbing the hybrid cloud opportunity with Lenovo and Azure Services
By Joseph Tsidulko
Feb 12 2020
6:02AM