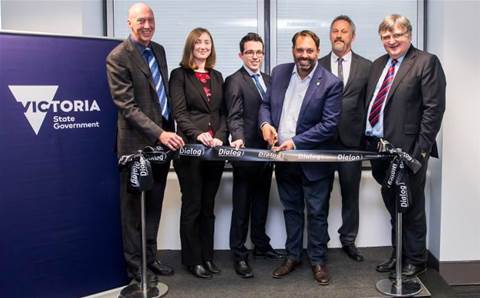 Dialog IT has opened its second Victorian office as part of its ongoing commitment to bring 200 new digital technology jobs to the state.

Dialog said the new office would also support its national operations and will look to take in graduates from local universities. The company said that a "good share" of the 200 jobs it has committed will come to Geelong.

Dialog principal Brian Fitzpatrick said a big drawcard for setting up an office in Geelong was the investments from state and federal governments. The Victorian government funded an accelerator program in July to encourage cybersecurity start-ups to move to the state.

“We believe our investment in the local Geelong market will better enable the region to cope with the increased demand for skills as new large organisations such as WorkSafe and the NDIS settle in," Fitzpatrick said.