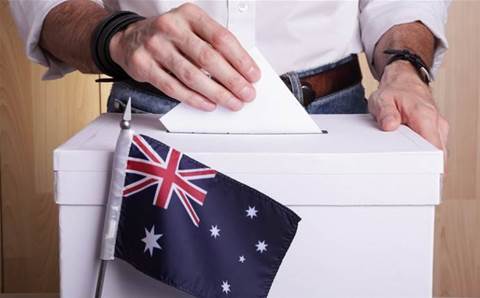 The Australian Electoral Commission has awarded Brisbane-based Dialog IT a contract to develop a self-service voting platform.

The three-year, $3.7 million contract was granted under the Department of Infrastructure, Regional Development and Cities IT Services Panel.

“[The contract] relates to a self-service platform intended to facilitate a range of political party and candidate interactions with the AEC across the electoral cycle,” an AEC spokesperson told CRN.

The contract is a new engagement with Dialog IT, but the commission did not reveal the previous supplier. No further contract details were provided.

In January this year, the AEC was subjected to a scathing report from the Australian National Audit Office (ANAO) relating to a semi-automated counting solution provided by Fuji Xerox Australia.

The commission was forced to manually double-check all Senate ballots for the 2016 election at the last minute as the solution from Fuji Xerox did not live up to expectations, despite paying a total of $27.2 million for the contract.