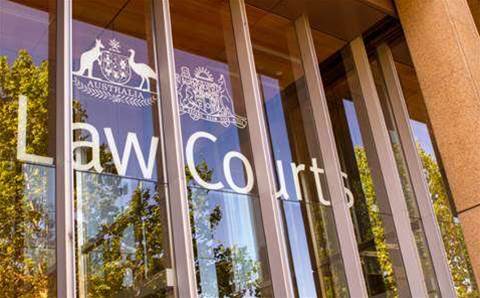 Dick Smith chairman Robert Murray shed light on the dysfunction among the retailer's board during a NSW Supreme Court examination on Monday.

In court, Murray was asked about former Dick Smith director Bill Wavish, who is credited as the architect of the controversial rebate scheme that saw the publicly listed retailer amass nearly $200 million of excess stock.

Murray admitted that he considered former director Wavish’s retirement a “blessing” and that Wavish had a “fairly autocratic behavioural style” that caused disruption among the board.

He added that former Dick Smith chairman Phil Cave refused to attend finance audit meetings chaired by Wavish and encouraged other directors to do the same. Wavish retired from Dick Smith’s board in March 2015.

Wavish told the court in a separate examination earlier this month that it was he who taught the rest of the company about the practice of relying on rebates to extend credit from suppliers instead of banks during the busy Christmas period. This included pricing rebates, over and above rebates and marketing rebates.

The practice of making purchasing decisions based on rebates rather than customer demand has come under much scrutiny since Dick Smith fell into administration in January. Buying decisions led to an excess of stock, totalling $180 million by September 2015. Dick Smith was forced to write off $60 million in inventory in December, leading to an unsuccessful fire sale. Seven months later, Dick Smith entered liquidation.

Murray confessed he only had a broad understanding of Dick Smith’s rebate policy when he took over from Cave as chairman in March 2015, but one of his first actions was a request for a presentation on how the strategy worked. In the 2014 financial year, Dick Smith earned $70 million in rebates, compared with $42 million net profit.

When asked about the inventory-buying strategy, Murray repeatedly said he received assurances from Dick Smith’s board, in particular chief executive Nick Abboud and chief financial officer Michael Potts, along with auditing firm Deloitte, that purchasing based on rebates was normal practice in retail.

Murray said he was unaware of the company's real financial position when he took over as chairman. He said that he was told by the board that Dick Smith had no debt, despite a $15 million overdraft from Westpac and an extension to its debt facility with Macquarie Bank.

The rest of Dick Smith’s board are expected to face public examination in court, including Abboud and Potts.