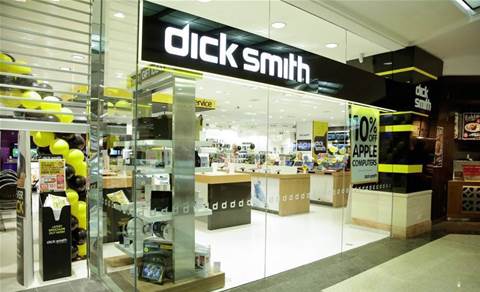 A class action claim against Dick Smith by its former shareholders is close to beginning, as investigations into the failed electronics retailer draw to a close.

The shareholder's investigation is led by Investor Claim Partner (ICP), which provides management and funding services exclusively for ASX shareholder claims, along with assistance from Johnson Winter & Slattery Lawyers.

ICP said it was able to access Dick Smith's business records, including insurance policies, with funds provided by its ICP Capital arm to assist with the investigation.

The investigation focused on two of the most controversial claims against Dick Smith: that the company allegedly inflated profits by maximising supplier rebates, and that net assets and profits were overstated after purchasing unsellable stock.

ICP chief executive John Walker said the investigation focused on whether shareholders were misled from Dick Smith's prospectus in 2013 all the way up until its collapse in 2016, and whether key information on the company's true financial position was withheld.

“The capital markets will be following closely the claims by banks and shareholders against Dick Smith and its directors given the potential for listed retailers to use stock valuations and rebates in the short to medium term to inflate earnings," said Walker.

"It is fundamental that investors have clear, accurate and timely disclosures so the market can set appropriate share prices and investors can allocate capital appropriately. Any failure by a listed retailer to disclose material reliance upon rebates to support reported income and earnings can lead to misallocation of capital by investors."

Last week, the NSW Supreme Court ruled that Dick Smith's lenders, NAB and HSBC banks, would not be given priority ahead of shareholders to lodge claims against Dick Smith's former directors.

The judge said that the banks' claims could potentially compete against the shareholders' claims for a stab at the $150 million in liability insurance policies held by the former directors, and that whoever was successful first would be paid.

ICP said that more than $300 million in Dick Smith shares were sold through the prospectus, which are now worthless.

ICP said that shareholders that purchased shares between 25 November 2013 and 4 January 2016 can register their interest to join the class action claim.