Dick Smith shareholders will get nothing 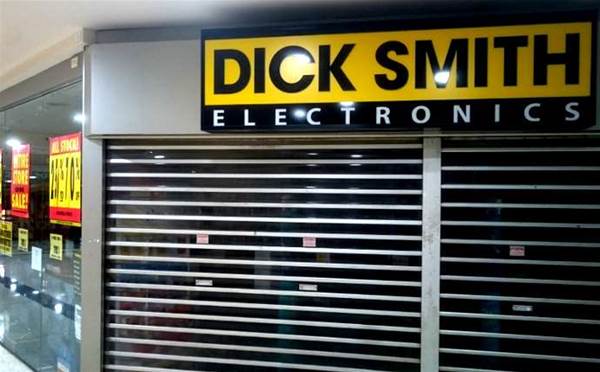 Dick Smith administrators have advised shareholders they will not recoup any of their investment following the company's collapse.

Based on a preliminary investigation into the affairs of Dick Smith, administrator McGrathNicol believes it is unlikely shareholders would receive any distribution from Dick Smith.

“Whilst our investigations to date have revealed that there may be sources of recovery available for the benefit of creditors, at this stage we do not believe that there will be a recovery sufficient to repay creditors in full. On this basis, there will not be a return of capital to shareholders,” said McGrathNicol administrator Joseph Hayes.

Dick Smith fell into administration and receivership on 5 January with reported debts of $390 million. Nearly two months later, receivers Ferrier Hodgson announced it was closing its 301 Australian retail stores on 25 February, leading to the loss of 2,460 jobs.

The administrators have not yet released the full list of creditors, but it said that all employee entitlements would be paid in full.

The name change is effective as of 23 June.