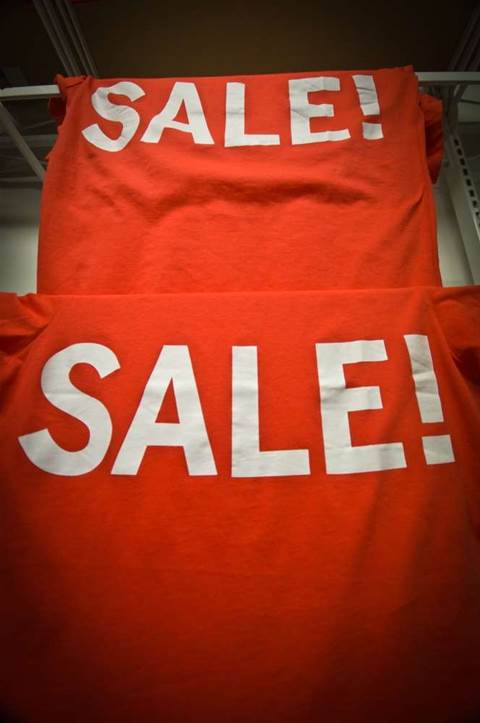 Dick Smith will slash prices on a range of products Australia-wide as parent company Woolworths attempts to offload the struggling retail chain.

Ecogamer reported a leak from an anonymous insider suggesting Dick Smith will significantly reduce prices on products including hardware, games and gaming consoles, keyboards and mice.

Prices will start from $1 for various Wii, PSP and Nintendo DS games.

Dick Smith confirmed to CRN a $7 million gaming sale will begin on April 2. It did not disclose whether other products would be subject to reduced prices.

Woolworths announced in January plans for a staged restructure and sell-off that will see 100 of 386 underperforming Dick Smith stores across Australia and New Zealand closed permanently over the next two years.

The decision followed a strategic review which found the brand was disproportionate to its profitability. Woolworths last month revealed the restructure had resulted in a net loss of $217 million.